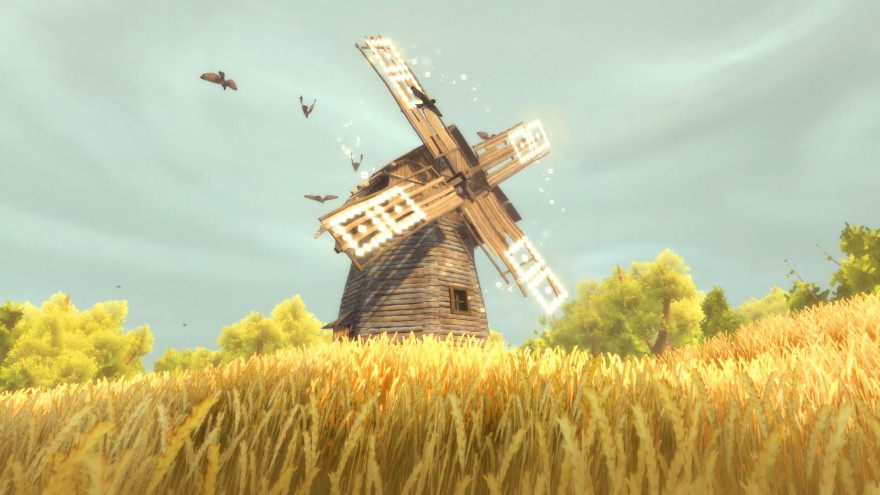 Never Alone (2014) is a game steeped in culture. Not just for videogames in the role of cultural accuracy, but in preserving the waning history of Alaskan Natives. The game, based on Alaskan Iñupiat (a hunter-gatherer indigenous people of Alaska) folklore, was an anomaly in the videogame space when it saw release. It was developed in an almost unheard-of collaborative effort between Upper One Games (the first indigenous-owned game developer and publisher in the U.S.) and the nonprofit group Cook Inlet Tribal Council. Both parties sought to develop a game that not only entertained players, but also enchanted them with education in a befitting portrayal of Alaskan Native culture. The Art and Creative Directors of Never Alone, Sean Vesce and Dima Veryovka, have now returned with a new worldly, Ukraine-focused project: The Forest Song.

The Forest Song is a first-person adventure game, already differing from the core side-scrolling platforming of Never Alone, but remains rooted in its sensible goal to educate players on different cultures. The Forest Song is based on Lisova Pisniya, a classic Ukrainian drama about a peasant that happens upon a powerful Forest Spirit, and their chance meeting opens up a realm of mishappenings between both the supernatural and humans’ world. Just as with Never Alone, Vesce and Veryovka (and the rest of the Colabee Studios development team) are consulting Ukranian culture and folklore experts every step of the way. 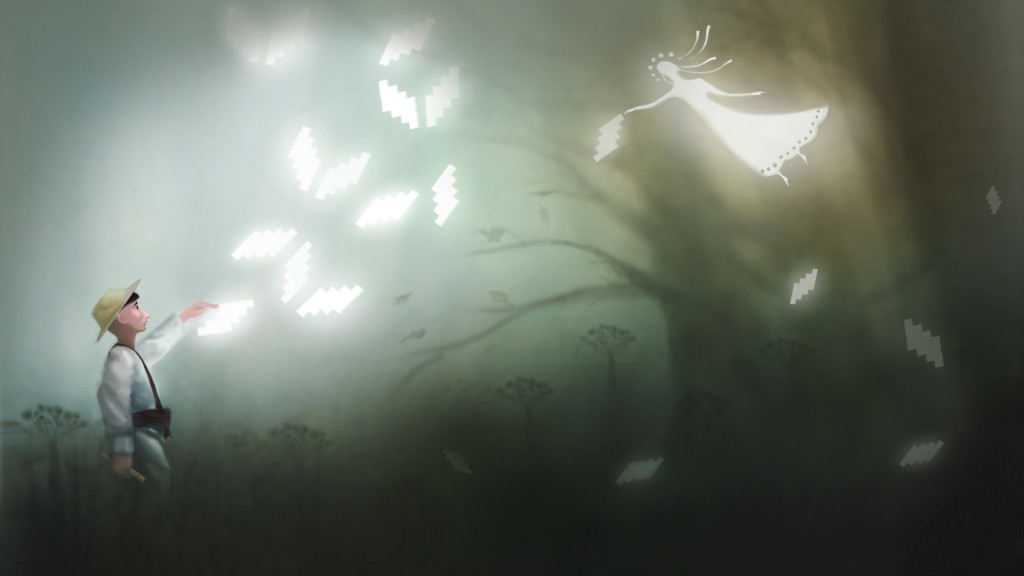 Led on their cultural expedition to the Volyn region of western Ukraine by scholars from the Taras Shevchenko National University of Kyiv, the scholars and development team of Colabee interviewed a variety Ukrainian residents about their life experiences. In one shared video of the first expedition, two Ukranian villagers that share a farmhouse (Pani Dominika Checkun and the 89-year-old Pani Paraska) display their renowned talents in traditional singing. In other moments of their expedition, Colabee visited a local fashion show celebrating traditional Ukrainian clothing, and even met a Chernobyl survivor, Pani Svetlana, and interviewed her about her experiences.

Consulting Ukranian culture and folklore experts every step of the way

The Forest Song is a project that creative director of Colabee Studios Veryovka holds dear to him, as he wrote on the game’s site. “Ukrainian mythology has so much to teach us, but for people outside of Eastern Europe it has remained largely inaccessible,” wrote Veryovka. “Having grown up surrounded by these magical tales it is so exciting now to be able to share this part of my culture with gamers everywhere.” The Forest Song is currently being developed for consoles, along with specialized VR content for a fully immersive experience.