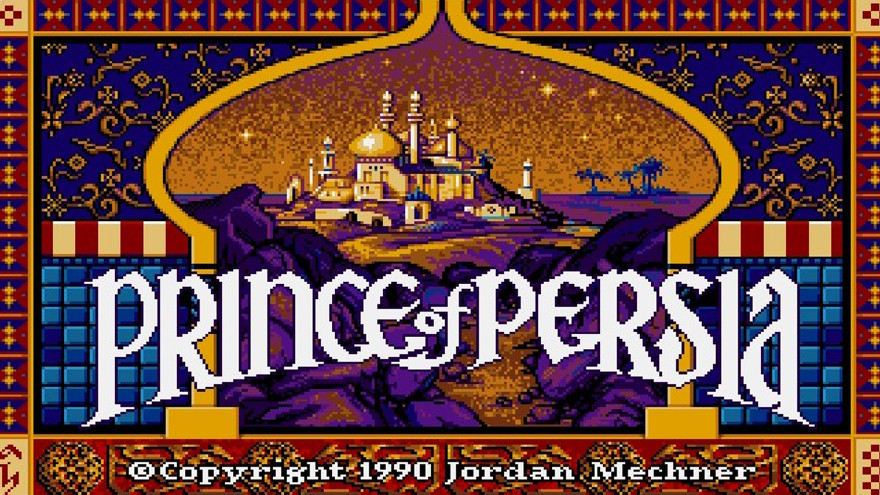 In the closing days of 2014, the Internet Archive added 2,334 MS-DOS games to its online library, all of which can be played in-browser. This sent certain corners of the Internet down a historical rabbit hole, revisiting (long-lost) first loves like Where in the World is Carmen Sandiego, Prince of Persia, and The Oregon Trail. Warming the cockles of Canadian hearts, Vice’s Patrick McGuire used the occasion to track down the programmer behind the cult-classic trucking game CrossCountry Canada. All that’s old is newly available again.

For the New Yorker’s Simon Parkin, however, that this is a bittersweet occasion. Although the rediscovery of these games is a net positive, he argues that this episode speaks to the lack of mechanism for preserving videogames and bringing them back from the dead. He notes that videogame companies lack “commercial incentive to maintain their back catalogues.” Thus, games are either selected for preservation by academics or, as is the case with the Internet Archive, happenstance. There are no public-facing institutions like Penguin Classics or the Criterion Collection that ensure that artistically or historically valuable videogames never fade into obscurity.

Extending Parkin’s argument, it should be noted that the appeal of the Criterion Collection is that not its artistic tastes are unimpeachable. (Are anyone’s?) Armageddon and The Curious Case of Benjamin Button have both received Criterion release. But at least the Criterion Collection, like Penguin Classics, at least has a conception of what deserves to be preserved for future generations. This is the difference between slap-dash preservation and curation.

At present, the best source of videogame curation is even more opaque than the Criterion Collection. Academics, Parkin notes, are preserving videogames and presenting them in context but their work is all but lost to the world. In videogame culture as a whole, research that is never presented to the public cannot rescue important games from the retro designation. Thus, if the ideal future of videogame preservation is both public-facing and curated, academia is not the perfect solution.

One solution to this problem, which Parkin overlooks, is a reform of academia. Significant barriers—cost and otherwise—currently prevent members of the public from accessing most academic research. Reducing our reliance on academic work, however, is not necessarily the best solution to this problem. In recent years, academics and funding agencies have been advancing the idea of open access for academic texts. According to philosophy professor Peter Suber: “Open-access literature is defined by two essential properties. First, it is free of charge to everyone. Second, the copyright holder has consented in advance to unrestricted reading, downloading, copying, sharing, storing, printing, searching, linking, and crawling.” While the principles of open access are better suited to contextual research than they are to the preservation of games themselves, they could a long way towards filling in the curatorial gap that videogames currently face.

Insofar as curation is subjective, it’s best to have multiple groups rescuing videogames from the ‘retro’ designation. This is where Parkin’s discussion of the Criterion Collection comes in to play; it is a counterbalance to academic tastes and a protector of a certain diversity of opinions. More groups working to preserve select videogames would ensure that luck would play a lesser part in determining which games survive through the years.