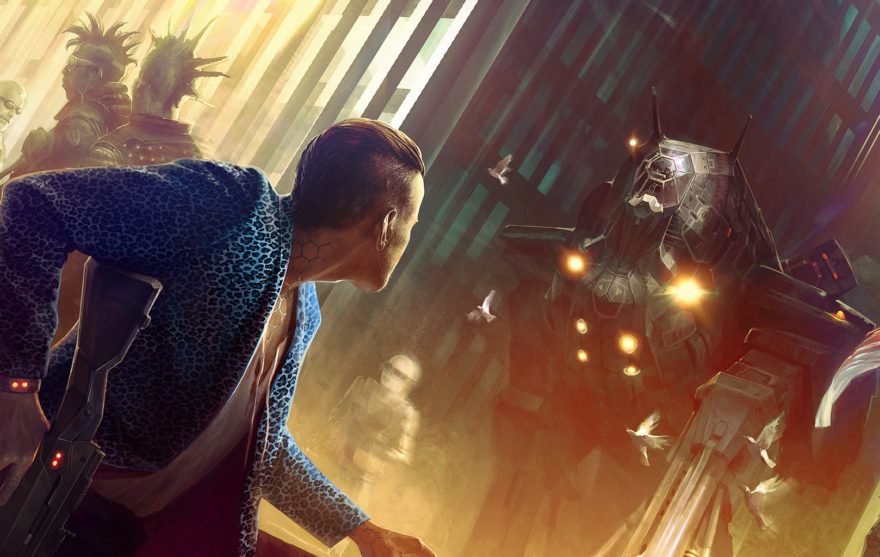 Grants submitted by CD Projekt S.A., the head company of developer CD Projekt Red and GOG.com, have surfaced online, giving some insight into the prospective scope of its upcoming game, Cyberpunk 2077. That’s the next game from the people who made The Witcher 3: Wild Hunt, if you didn’t know, aka Kill Screen‘s game of the year 2015.

Submitted to the GameINN program (translation via Gamepressure), CD Projekt has requested funding to create something it calls “City Creation.” According to Gamepressure’s translation, City Creation will be a complex technology that will create a “huge living city, playable in real time, [where the technology is] based on rules, AI, and automation, and supports innovative processes and tools for making top-notch open-world games.” At this time no further information about what this means—or how it differs from other open worlds—is available. But, heck, it sounds pretty good, right?

CD Projekt has also requested additional funds to add Seamless multiplayer to its game, where players will be able to “search for opponents, manage game session, replicate objects, and support for different game modes along with a unique set of dedicated tools.” As the site points out, this is similar to the multiplayer of Ubisoft’s Watch Dogs series.


It’s worth noting that these grants do not necessarily reflect what Cyberpunk will be as a finished product. As these applications only publicly surfaced three days ago, there is also still a chance CD Projekt’s requests will be denied.

But it’s enough to keep us intrigued, as all we knew about Cyberpunk 2077 prior to this is that it’s based on the role-playing game Cyberpunk 2020 (1988)—inspired by the works of William Gibson and Bruce Sterling—and takes place in a “dark future in 2077 where advanced technologies have become both the salvation and the curse of humanity.” There’s also the teaser trailer above which, yep, does little more than tease.

For more on CD Projekt Red’s large worlds, read our review of The Witcher 3: Wild Hunt. Look out for news on Cyberpunk 2077 on its website.