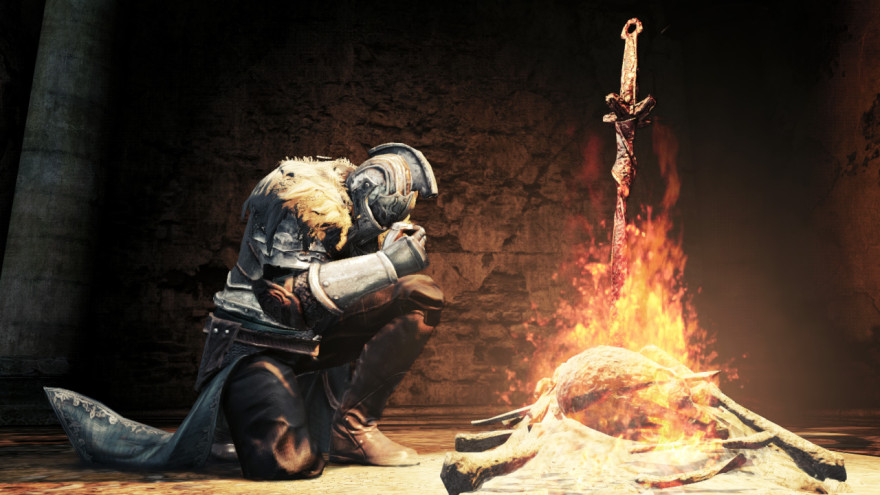 Dark Souls 2 is less than a week away; that is if you’re as excited as I am and are counting down by the hour. One detail worth noting is that, according to an interview with producer Takeshi Miyazoe, the combat feels less “gamey,” and he goes on to say that they’ve been tweaking the feel due to character animations being motion-captured.

I’m not sure if I like the sound of that, as the slow and satisfying motion of clanking a broadsword across an enemy’s armor in previous games was a thing of brilliance. As Mark Foster, developer of the “Dark Souls-like” Titan Souls, said in our recent Dark Souls feature, the weighty, realistic feel is paramount. The feeling was mutual among many designers’ interviewed in Chris Breault’s fine, fine article: “solid, heavy, real,” they wrote. Let’s hope that From Software under a new director didn’t fuck with it. Contrarily, if this means all those times when I pressed the attack button and nothing happened is corrected, more power to them.