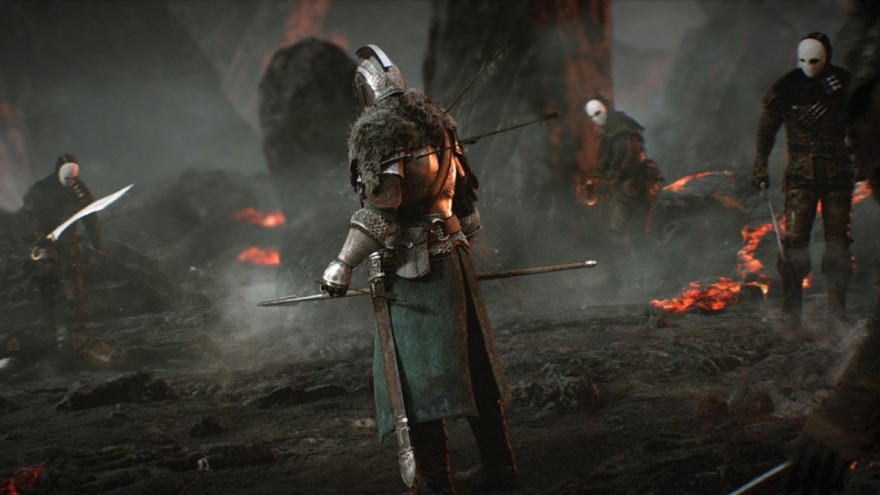 The Dark Souls series has a reputation of being big, hard, grueling games, but the raspy, warm voiceover in this new trailer for Dark Souls 2 wants to assure you that it’ll be OK. The tone is inspirational in a “these teams made it to the championship game” sort of way, and motivational in an “enlist in the army” sort of way, which is to say it goes against everything I associate with the series, which is mainly trembling for survival as the world around you degrades. But uh, yeah, maybe it’s also about the triumph of the spirit, who knows.