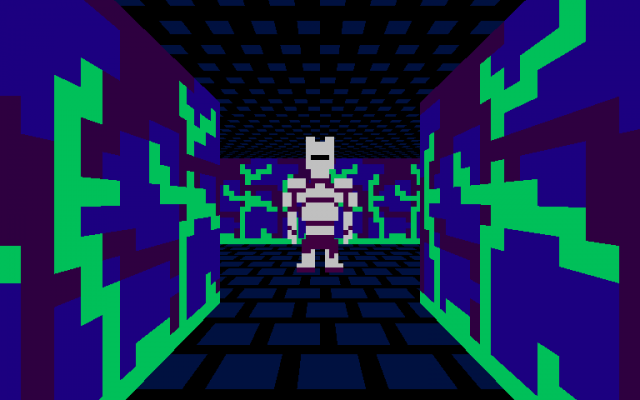 Voting has just wrapped up on the best titles in the latest Ludum Dare competition, the semi-regular game jam that produces quick, irreverent rough sketches of games by the thousands. Some of the winners include One Take, which looks like in-game photography for the Atari. Also great, Last Chance Supermarket, a game about swiping up that last loaf of Wonder Bread. The best part is all of these games are available for free on their site.

One of the biggest winners was Titan Souls, a action-y RPG. The interesting thing to note—besides that it’s an excellent game made by three game-jammers in hours—is that it takes inspiration from Dark Souls’ structure of die-and-return-to-the-bonfire-again. While modern roguelikes like Spelunky and FTL are still very much a thing, it seems that Darksoulslikes are catching on.

I believe it was VVVVVV-creator Terry Cavanagh who coined the term in a blog post about his project Untitled DarkSoulslike. And certainly there have been a lot of them. We’ve seen shades of Dark Souls in Fjords, Oblitus, and the games of Michael Brough, in how they deliberately keep things mysterious. Even huge games have borrowed from it, such as Capcom’s upcoming dungeon-dive Deep Down. As Dark Souls was one of the most inventive and genius games of the last generation, it comes as no surprise that it’s being aped often. Maybe one day I’ll even finish it.