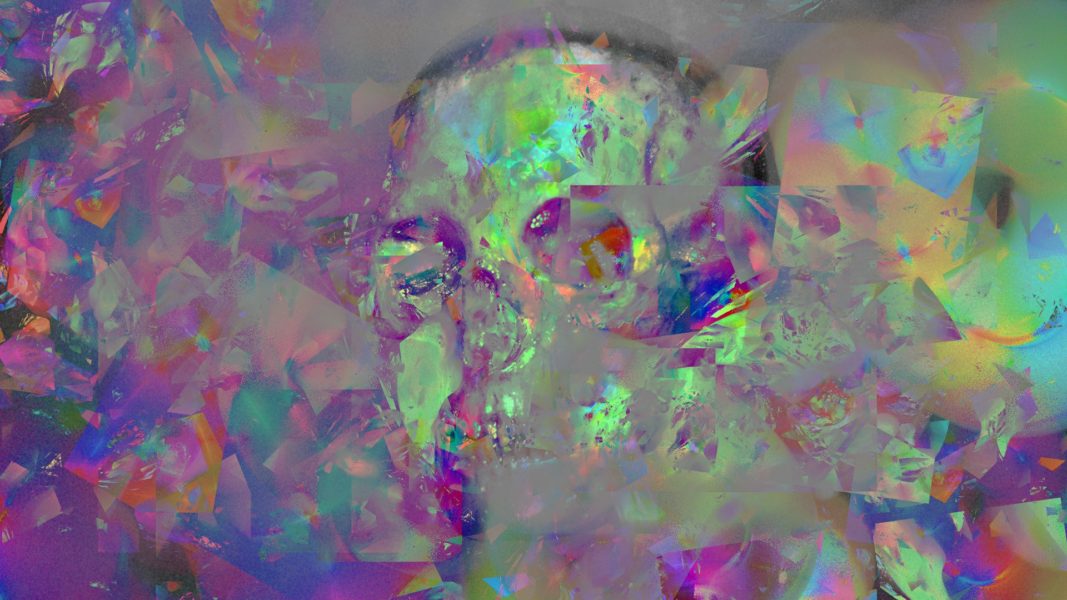 “And many of them that sleep in the dust of the earth shall awake, some to everlasting life, and some to reproaches and everlasting abhorrence” (Daniel 12:2).

Fernando de Jesus Diaz Beato is sat rigid in an ornate wooden chair. The glazed look in his eyes could be explained away by the cigar balanced between his fingers.

The truth of the matter is that he is dead. On March 3rd this year, he was shot 15 times in the Villa Carolina neighborhood in San Juan, Puerto Rico. His family decided to have him embalmed and presented at his funeral as if he were still alive—leg casually balanced on the other, hands softly clasped, baseball cap, glasses, sports gear, and eyes open.

In the Middle Ages, Fernando’s cadaver would have been known as a transi, a reminder of death—except Fernando’s flesh isn’t rotting. His preserved body, made to look as living as ever, speaks to how we in the 21st century try to deny death, reverse it, and slow its pre- and post-effects. We are perhaps no more terrified of dying than any other generations before us, but now more than ever, there’s an urgent need for self-preservation. It may be that we are vainer, being as we are, surrounded by images and opportunities that fill our minds with ideas of self-improvement. The “selfie” is the greatest icon of our age. Technology lets us precisely measure our calorie count, erase wrinkles, replace limbs, even transplant entire faces. It’s no surprise that tech billionaires are injecting the blood of younger people in a desperate bid to stop the aging process—a revealing inversion of Isaac Asimov’s novelette The Bicentennial Man (1976), in which a robot injects human blood to make itself mortal. Technology is our saving grace; we all aspire to be androids, humans minus the fat. Yet, what technology cannot do, at least not yet, is stop death from coming. It feels like we are so close—if only you could live another 80 years, perhaps you could live forever.

Back in 2007, Aubrey de Grey, the Chief Science Officer of the SENS Research Foundation, gave a controversial TED talk on how we might go about ending the aging process. Grey proposed that the first people who will live to 1,000 years old have been born, and it’s all due to ideas such as stem cell rejuvenation—the cells of younger people used to revitalize the elderly. “It’s a repair and maintenance approach to extending the functional life span of a human body,” Grey told The Washington Post. “It’s just like maintaining the functional life span of a classic car, or a house.” In May this year, two biotech companies were granted ethical permission to take on 20 dead patients and attempt to bring them back to life. The joke here would be to compare the doctors in charge of this project to Herbert West in Re-Animator (1985), but it would be no joke. According to The Telegraph, the patients will have stem cells injected into their brains, be given a “cocktail of peptides,” and also be subject to laser and nerve stimulation techniques. “This represents the first trial of its kind and another step towards the eventual reversal of death in our lifetime,” said Dr. Ira Pastor, the CEO of Bioquark Inc. It’s the start of the death of death. Though, to commit to such a narrative would be to ignore the rockstar of the undead, Jesus Christ.