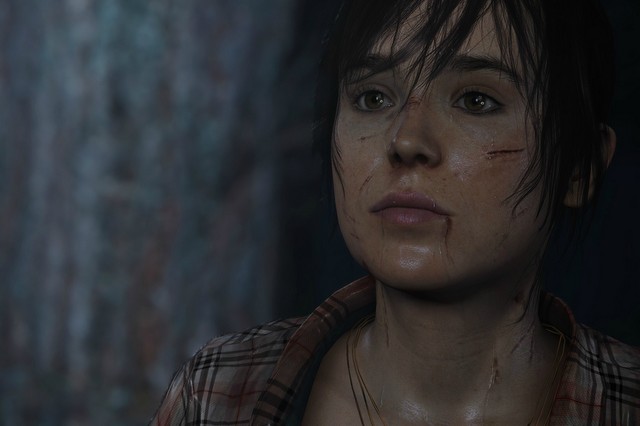 Anna Anthropy, acclaimed designer of games such as Dys4ia and author of Rise of the Video Game Zinesters, thinks that game development should be blown wide open. According to Zinesters, Anthropy wants everyone in society – particularly the outcasts – to be making games, so that the actual opinions of the underrepresented become the majority. The cream will rise to the top in her scenario, and the underground will become the mainstream. She has little patience for the celebration of adolescent male power fantasies we so often see in big budget titles.

Believe it or not, Heavy Rain creator David Cage’s recent DICE talk outlining a nine-step plan for improving the game industry puts him, well, sort of on her side.

Whatever your opinion of the divisive writer/designer, Cage always has interesting ideas (though I’d love to see him make good on his point #1 and improve the representation of women in his games). In his talk, he advocated for forging stronger relationships with Hollywood, changing the paradigm, and bringing people from other industries onboard to offer fresh perspectives.

He also had much to say about meaning:

The importance of meaning. “When you think about it, you realize many games have absolutely nothing to say!” says Cage. “There’s nothing against that, but that’s a toy. Can we create games that have something to say? That have meaning?”

To do this, we need to let authors come in, he says. “Games today, most of the time — not all, but most — are written by programmers and graphic artists and the marketing team. We need to have authors really at the heart of the project.”

In addition, we should use all real-world themes. Most games take place in a world we can never enter, but Cage says we should focus more on human relationships. “We need to put games at the center of our society, the center of our life. Games can do that in a very unique way.”

While I couldn’t agree more with his thoughts on real world themes and relationships, he’s giving smaller, more abstract games short shrift. What’s wrong with finding meaning in simple mechanics and games with less-than-Hollywood-level budgets? Maybe he should play Dys4ia.

The feeling is mutual. On the subject of high budget development, Anthropy recently had this to say:

“triple A”: a type of videogame that is only interesting when it breaks