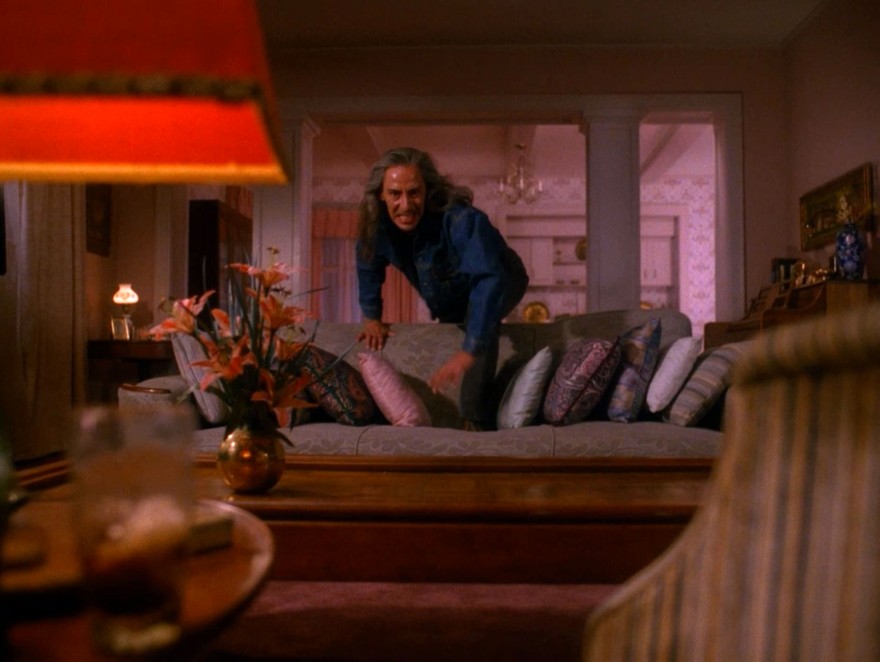 I get why someone might not love Eraserhead: it is largely without dialogue or plot and it costars an embalmed cow fetus. I can even concede that Eraserhead may not be David Lynch’s “best” movie, as his thematic and formal skillset came into greater focus in the following decade, and he somehow looped back and got more experimental around the turn of the millennium. But Eraserhead is one of those out-of-the-gates works—like, I dunno, Dubliners, or Illmatic—that perfectly crystallizes everything an artist would go on to do. In Lynch’s case it was this: the direct fusion of ambient sound design with horror filmmaking.

Eraserhead functions as a movie just as well as it does an album. This is why the recent re-release of its soundtrack is literally just the audio from the movie, sans image. As an audio collage, it explores drone, noise, industrial, and inauspicious Eno ambient—all in 1977, right as the forms were gaining more popular usage. It’s a great, important album and a great, important movie.

All of which brings us to this one-minute supercut by Jacob T. Swinney, which traces this line of thought throughout Lynch’s filmography. He buzzes through dozens of moments of ambient sound design. They all pulse quietly with terror as a result, either adding an ethereal element to otherwise innocuous scenes (the look of terror in Winkie’s diner!) or buzzing without sympathy through something more directly appalling (pretty much any time Laura Dern’s face is shown). As Swinney writes over at Fandor:

What are these sounds?  Where are they coming from?  Are these noises heard by the characters?  Like most Lynch related queries, maybe these are better left unexplained.