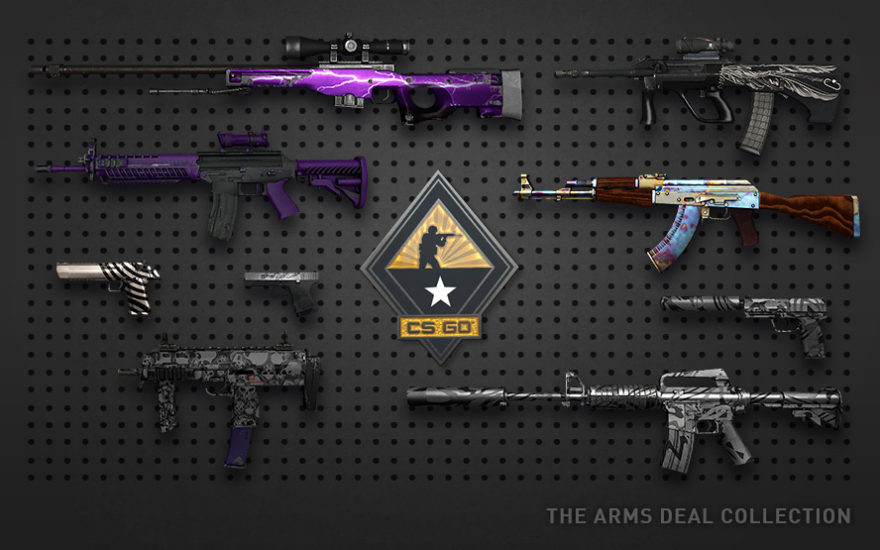 After recent disclosures about potential Federal Trade Commission (FTC) violations within the Counter-Strike: Global Offensive (CS:GO) community, Valve has come out with a statement about the matter, dismissing their involvement in the gambling sites as well as putting those sites on notice that their usage of the Steam API is against terms and conditions.

Since then, a number of gambling sites started leveraging the Steam trading system, and there’s been some false assumptions about our involvement with these sites. We’d liek to clarify that we have no business relationship wtih any of these sites. We have never recieved any revenue from them.

In the Counter-Strike community in general there exists an underbelly of these sites that toe the fine line of gambling—promoting themselves as “sweepstakes” where users can bet their skins like poker chips in coin tosses or on actual matches.

the fine line of gambling.

These sites have been operating for years, and exist for other games aside from CS:GO, including Valve’s own DotA 2. In recent weeks they’ve come under notice due to a class-action lawsuit from a Connecticut resident alleging that the gamemaker and platform holder is knowingly complicit in these gambling sites and a YouTube scandal.

Following an investigation from YouTuber HonorTheCall, several big YouTube CS:GO personalities (notably Tmartn & ProSyndicate) were called out for both owning and promoting the gaming site CSGO Lotto, pumping out videos with spammy titles (WINNING BIG $$$$!!! (CS:GO Betting)) to shill for their own company without disclosing their involvement. This latest spurt in bad publicity has brought attention to a growing, unregulated economy within the CS:GO skins marketplace, which some users viewed as existing with the presumed support of Valve since they could hook up their Steam accounts directly to the sites.

a growing, unregulated economy within CS:GO.

While Valve continues to protest both their presumed involvement with these sites and the potential profit that they have made over the years, Bloomberg estimates that this is a $2.3 billion dollar industry, with Valve taking in about 10% of every skin sold.