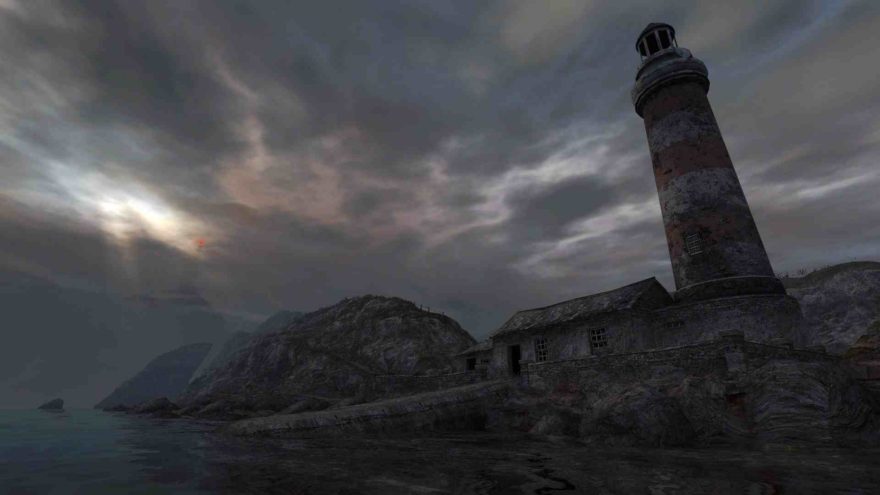 Fans of The Chinese Room will want to keep a slot open in their diaries. The Barbican has teamed up with the studio to put together a live performance of their game Dear Esther (2012) on October 14th. The performance will coincide with the Xbox One and PlayStation 4 re-releases of the game.

Dear Esther was part of the birth of a new genre of videogames, the walking simulator/exploration game/look-em-up (delete as applicable.) It is, it’s fair to say, a landmark in games, and this chance to experience it live isn’t one to be missed.

“A deserted landscape, memories of a fatal crash”

But, how do you have a live performance of a game? The audience will be in attendance for a live playthrough of the game by developer Dan Pinchbeck, accompanied by live narration from Nigel Carrington, and a live musical performance of the score penned by Chinese Room co-founder Jessica Curry.


The Barbican’s blurb for the event opens dramatically: “A deserted landscape, memories of a fatal crash, a book written by a dying explorer—explore an island shrouded in mystery in this live performance of The Chinese Room’s immersive video game Dear Esther.” If you’re familiar with The Chinese Room but not Dear Esther that may be due to having played their tale of a very British apocalypse in last year’s Everybody’s Gone To Rapture. If that is the case, then you should consider checking out Dear Esther, for it is the blueprint that Everybody’s Gone to the Rapture was developed from.

Lana Polansky, writing for Kill Screen, describes the game as “poetic,” noting “its melancholy beauty is almost Byronic.” There’s almost an irony to experiencing one of Chinese Room’s titles, often they’re shrines to loneliness and perfectly capture a sense of stillness and isolation that’s often chilling.

If you haven’t played the game for the first time yet, this could be one of the best ways to experience the two hour game, with tickets priced at £22.50 and membership discounts available.