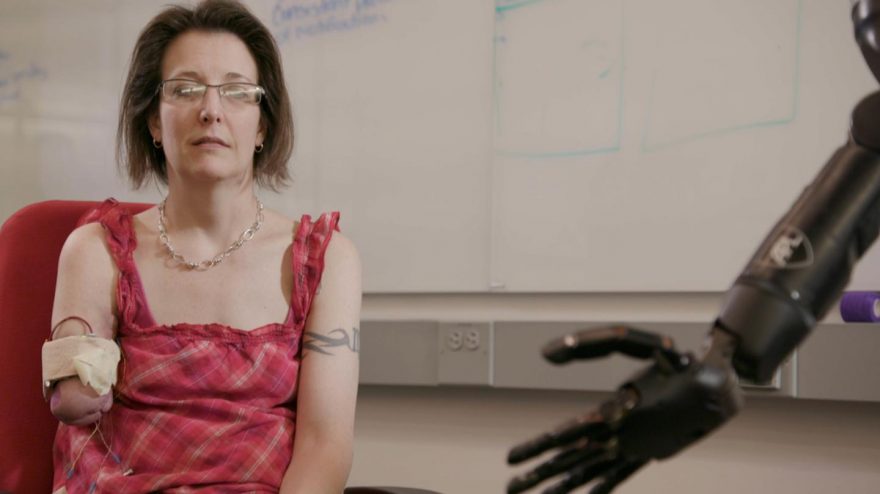 But don’t take our word for it. An original series of long form journalism from VICE’s Motherboard and CNET will quickly convince you of that. Called “Dear Future,” the series focuses on the modern explosion of technology and the fascinating stories made possible by scientific advancements.

To his point, “Dear Future’s” landing page is populated with deep dives into various subjects that seem like they should be happening sometime far in the future, not now. So far, the series has tackled “placentas-on-a-chip,” quantum computers that could cause an encryption apocalypse, and research into editing the DNA of endangered species to make them extinction-resistant.

It’s heavy stuff, but explored in the relevant and approachable way that Motherboard is known for. Thanks to Becky Ferreira’s article on genetically modified animals, for instance, we now not only know what “facilitated adaptation” is, but what it means for the future of the planet. Of course, a wooly mammoth-elephant hybrid is a cool thing to bring into existence, but these half-breeds could also escape poachers by thriving in colder climates that are inhospitable for humans.

Head over to Motherboard or CNET to dive in.