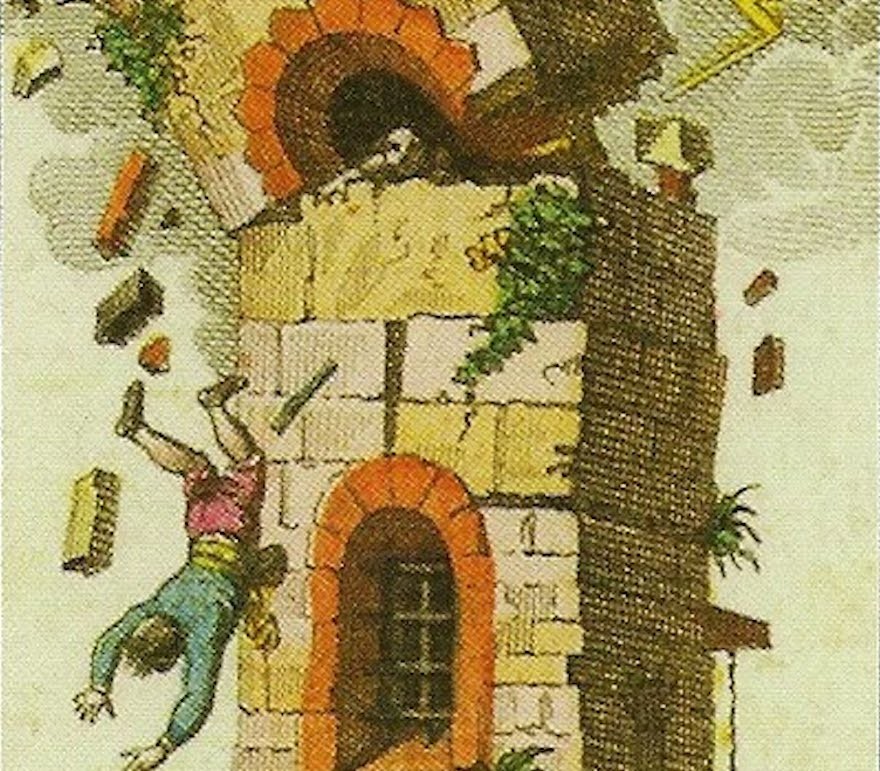 If your relationship with Twitter is anything like mine, you might welcome the addition of a bloodthirsty mystical beast to your timeline. That’s exactly what developer Terence Eden has done with @wnd_go, a brief and deeply abstract Choose Your Own Adventure that uses the social media service as its platform.

The game begins in media res:

There’s a hint of the comic to that start, but as the story continues it adopts a more magisterial tone. Almost every path ends with something like this:

Eden’s commitment to Twitter is absolute. While the famous 140-character limit leads to, obviously, terse little dispatches like those above, he develops the mood further with apocalyptic header photos, mordant Tarot-card user-photos and colorful “real” names, such as “Fear itself fears me.”

Snake your way through the postapocalyptic hellscape and you’ll wind up, natch, linked to an ebook for The Wanderer by Timothy J. Jarvis. Still, over at his blog, Eden describes this all as less a case of “viral marketing” and more of an earnest tip of the hat. The idea to make a choose your own adventure game via Twitter had hit him, and, since he’d just gotten done reading Jarvis’s eldritch horror novel, he gave the author’s style a go. “I thought I’d try my hand at creating a viral ‘teaser trailer’ for Timothy’s book,” Eden writes. “With his blessing, I got cracking.”

The result is better and weirder than whatever else you’re supposed to be doing this Tuesday morning. And anyway, Twitter could use a touch of the fantastical.