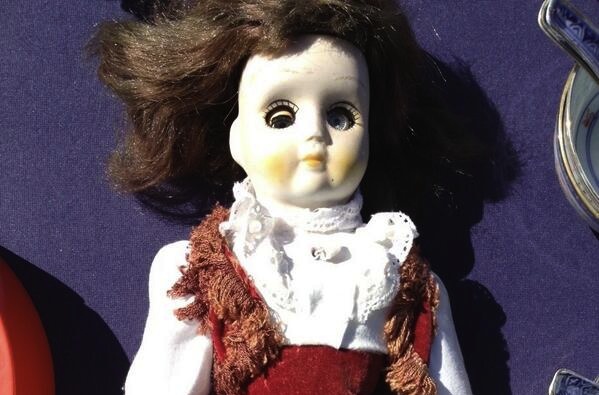 Over on their blog, Simogo has published a compendium of all the mysterious symbols, obscure allusions, and creepy dolls found in Device 6, the puzzle-y, postmodern fairytale that captured our hearts and the number 13 spot on our best-of-2013 list.

The references are all over the place. For example:

White Chapel/Black Chapel
A reference to the the White and Black Lodge in Twin Peaks (hence the backwards talking!).

Scrolling down the list I started to think that this is the text adventure James Joyce would have made, though that’s overselling it a bit. Simogo explains the reason they pulled from such a wide and anachronistic selection of stuff was to create a story that felt disconnected from reality, where you couldn’t pinpoint the time and place.

Check out the skeleton key here.