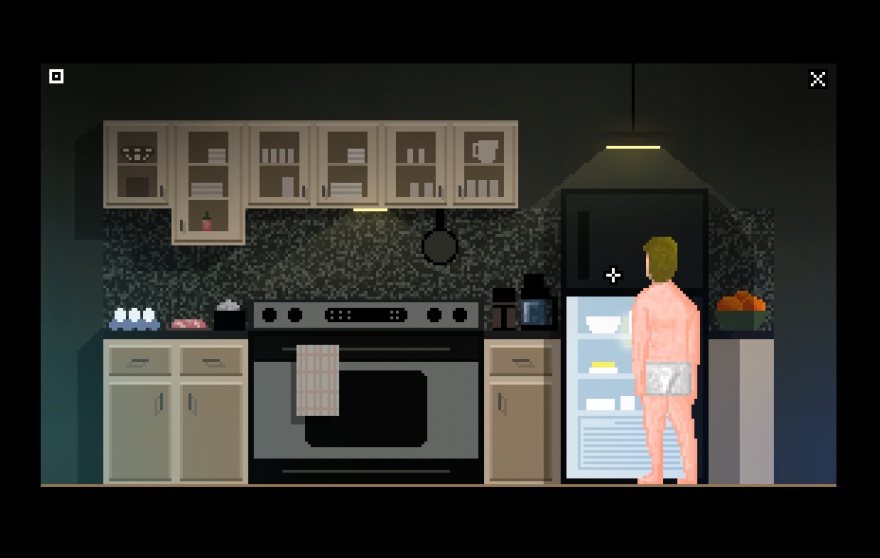 Before Showtime’s Dexter got hacked to pieces by it’s atrociously bad final season (spoiler alert: the last scene is almost unwatchable), it was on everyone’s short list of shows that proved we had entered the golden age of television. Aside from notable exceptions like The Sopranos, the vast majority of TV’s most popular shows until then had centered around relatable, traditional protagonists. Dexter (then later Breaking Bad) demonstrated how the American public was ready to love the anti-hero, and bask in the complex, moral grey-area which came with loving him.

But those who thought the sympathetic framing of a psychopathic mass murderer was revolutionary must have never played a videogame in their life. Because, if you account for videogames, Dexter was just one of many joining a long list of charming fan-favorite murders like Niko Bellic.

a love of power trips vaguely disguised as routine

There’s something else Dexter shared with videogames: a love of power trips vaguely disguised as routine. The show’s iconic title sequence outlines his strict morning regiment, perfectly summing up the character’s duality. Every menial morning task control, like squeezing some OJ or tying your shoelaces, transforms into an ominous demonstration of power when its executed by that hands of a man who craves control and mastery.

Fittingly, that’s what the adventure-game parody version of Dexter‘s opening sequence is all about too: control and mastery. Players have the duration of a chiptune rendition of the title sequence music to complete all of Dexter’s morning tasks in the correct order.

(Spoiler warning: video below is the optimal solution!)

Not only does the game test both your memory and devotion to the show, I think it also might reveal whether you’re a psychopath or not yourself. As if you get this right the first time… well, you have a concerning, meticulous attention to detail that I’d probably be impulsed to report to the cops.

For the rest of us non-psychopaths, your playthrough will most likely look like the season 4 revamp of Dexter’s morning routine, which accounted for the mishaps of his new domestic lifestyle.

You can play Dexter’s Morning Routine yourself on Windows here.