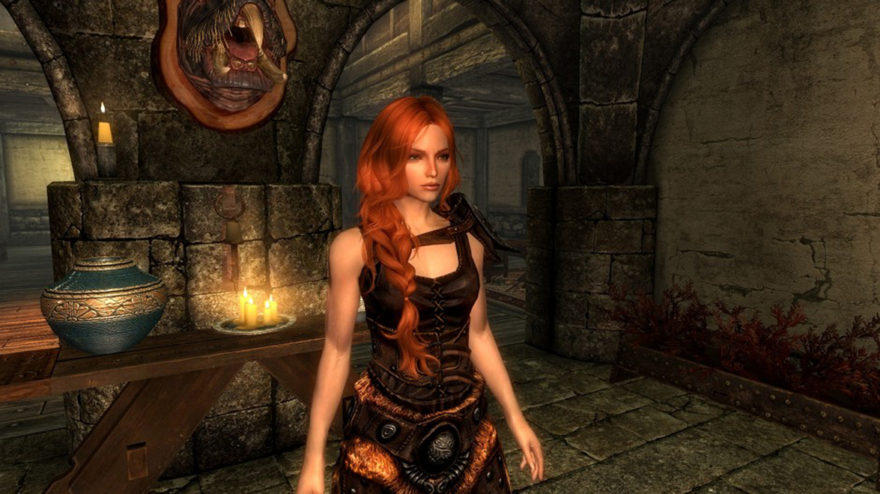 Videogames are a medium often used to escape the cruelties of reality, fostering a safe place for players to take a load off and step into a world that is familiar and comforting. Using a digital space to cope with complex situations or emotions isn’t a new concept, but it seems that some users are taking to the environment of RPGs in order to deal with their break ups. More specifically, Cecilia D’Anastasio of Motherboard explains how men are digitalizing their exes and placing them in games to be downloaded and shared among the modding communities.

Cited as both a coping mechanism and a painful reminder of what they lost, D’Anastasio gives further insight as to why men would create a digital likeness of their exes: “For some, using an avatar of their lover, or at least interacting with their digital incarnation, is a benign way to get more into a game, or even add a fun dynamic to their real-life romance. Others, it turns out—the majority of whom are men—enjoy the thrill of subduing and controlling avatars of lovers past.”

used in whatever way the player wishes to utilize her

Playing as a partner or ex-lover could create unforeseen complications. Modders can create a digital incantation of their previous girlfriend and advertise them in a way that is appealing for other users. After the initial download, the digital girlfriend is free to be used in whatever way the player wishes to utilize her. In the case of Natalie, the digital embodiment of The Elder Scrolls V: Skyrim (2011) modder “HarrisModifications” ex, she has been downloaded 10,289 times. She can be persuaded to follow the player around the open world or stay at home and occupy herself. According to Harris, Natalie was “100 percent fine” with him uploading the creation.

(Image: Jacqueline Trudeau and her husband in Second Life, via Motherboard)

D’Anastasio writes in her article that evoking an ex-partner in a game could not only be used for managing breakups or adding to an already existing relationship, but can also be used as a vessel to explore activities and concepts that wouldn’t translate well into real life. D’Anastasio interviewed Second Life (2003) user Jacqueline Trudeau, who says that she uses her husband’s likeness for promotional photos when advertising her business of selling highly-detailed yachts. “Trudeau’s husband can be seen in-world wearing tight-fitting swim trunks and wraparound sunglasses, which, she explains, would never happen outside of the virtual world.” Trudeau goes on to say that placing her husband within this digital space is a way of getting him to come out onto the boat with her, which would be impossible otherwise due to his seasickness.

Read through D’Anastasio’s entire article on men playing as their exes in RPGs here.