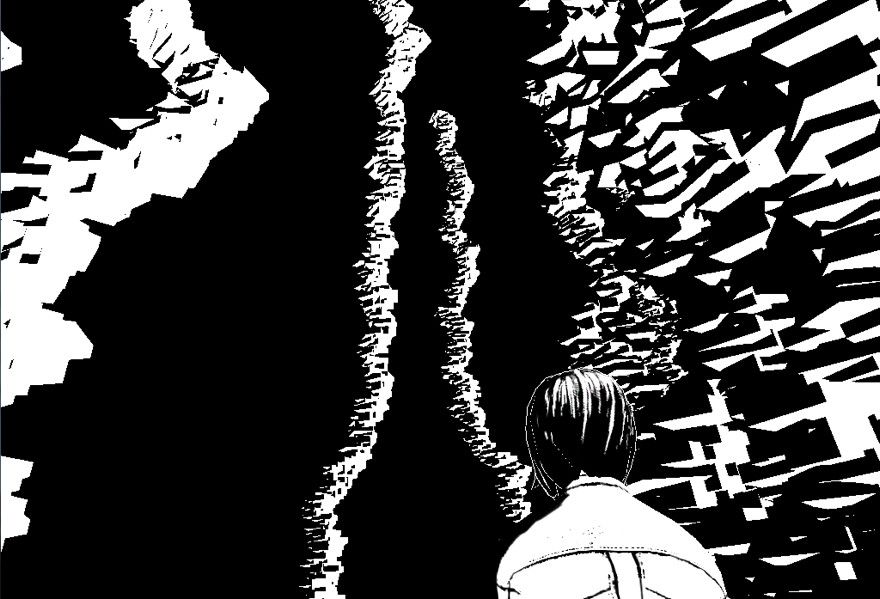 Important news for lovers of statistics with nary a romantic bone in their bodies: The Bachelor completed its nineteenth season on Monday night. Every year, 25 women come on the show in the hopes of finding love and marriage with that season’s bachelor. (Sticklers will note that the harem expanded to 30 this year.) The reality formula requires that 24 of these women experience breakups. Moreover, seventeen of the show’s first eighteen seasons did not produce lasting relationships. Thus, if we make the generous assumption that this season produces the franchise’s second marriage, The Bachelor is only responsible for 478 breakups.

That sounds like a lot of breakups, but, like potential matches, breakups are everywhere. They lurk around every corner, some of which are blinder than others. It’s tempting to say that breakups don’t make sense, but many do. You stopped communicating. You still don’t know what communicating means. You did that one thing that you’ve asked me not to mention in this space. You get it; it makes sense. But even the most logical of breakups makes no sense. Wasn’t there once something there? How did you get here? Where are you expected to go from here?

Direction, a new desktop game by Kristian Kronstrand, tells the story of a woman struggling to make sense of an abrupt breakup. Like a breakup, it doesn’t come with a comprehensive instruction manual. You have to learn as you go. If only life defaulted to the typical A/S/W/D command pattern.

The woman’s story begins in media res, as the woman attempts to piece together what happened. Her story is told in black-and-white vignettes. Sometimes it feels as if she is drowning in the blackness. Direction blurs the line between literal and figurative drowning. It also blurs the line between deep meaning (the drowning metaphor) and utter nonsense (again, the drowning metaphor). Direction is, in other words, just like a breakup; it is about a loss of perspective more than it is about the loss of a relationship.

Breakups normally happen off-screen. Sure, the initial crying may happen in public, but the hard work of making heads or tails of what happened is a private task. Take The Bachelor’s 478 breakups, for instance, who knows what happens next? Maybe it’s like Direction, a journey through pitch black, horror imagery, and imagined hellscapes. Stranger things have happened.