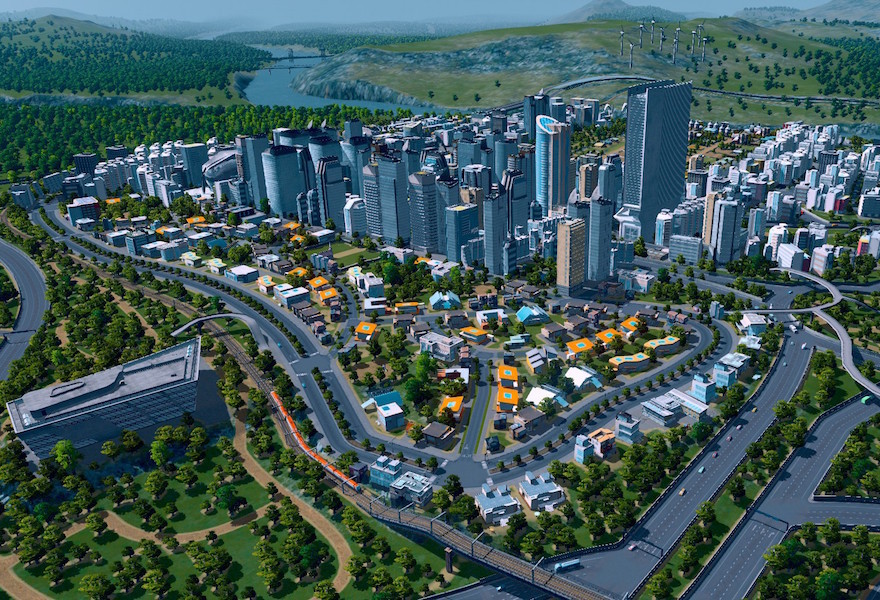 Having enjoyed a brief sneak-peek at Austin, Texas’ SXSW art and technology festival last weekend, My Urban Playground is an upcoming documentary from game publisher Paradox Interactive that tells the story of popular city-building game, Cities: Skylines (2015), and the fans who are using it to plan real-world architecture projects. Set over the two years leading up to and following the game’s release, the documentary is planned to cover how architects, politicians, and fans of the game have come together to create new real-world building initiatives. Additionally, the film will also feature interviews with United Nations development group UN-Habitat, which helps struggling communities deal with the difficulties associated with rapid urban development, as well as game studio Mojang, the creators of fellow building game Minecraft (2011).

helped players find interest in topics they might have otherwise ignored

“Since the release of Cities: Skylines last year, we’ve seen our creative players use it to design thousands of different things, from clever road layouts and traffic simulations to recreations of entire real-world cities,” explained Susana Meza, COO of Paradox Interactive. “It shouldn’t come as a surprise that among our millions of players, we have plenty of architects, urban planners, public officials, and many more people who have found parallels between the game and their professional lives.” As an example of the type of projects Cities: Skylines is inspiring, the documentary will also be telling the story of a new transportation system being built in Stockholm, Sweden that was planned using the game.


Cities: Skylines isn’t the first game to have inspired real-world research. In 2010, Montreal’s McGill Centre for Bioinformatics released Phylo, a free puzzle game that tasked players with solving various easy-to-understand color-matching puzzles. These puzzles were based on real-world nucleotide sequences, and solutions from high-scoring players have since been used to further the university’s real-world research. By making themselves accessible to experts and non-enthusiasts alike, games like Phylo and Cities: Skylines have both helped players find interest in topics they might have otherwise ignored.

My Urban Playground is due for release later this year. You can find out more on Paradox’s website.