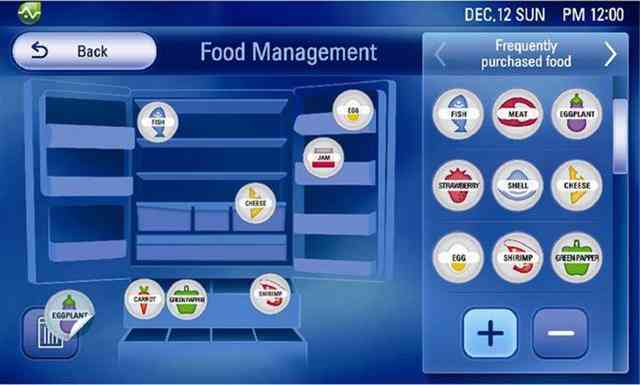 An item from last month’s NYT outlines the challenges of winning consumers over with “smart” technology. The big idea is that devices in your home should communicate with one another and with the Internet, but the challenge is that while tech-forward, many of the devices aren’t smart enough. “Smart” fridges can’t keep track of food inside, for example. There’s a telling quote from John Hamann, who ran an offshoot of Sunbeam called Thalia Products, which pursued a similar strategy before folding.

Mr. Hamann, who attended this year’s electronics show, said he believed the latest generation of smart products were not compelling enough. “I think there is still way too much emphasis on technological wizardry and far too little on consumer benefit,” he said.

I find it telling that none of this “smart” lingo has made its way into videogame-speak. Perhaps its because our roots are in the PC which have been intelligent for ages, or perhaps we’re too savvy too pay for something like this. But it’s worth noting that social networking features have been game consoles heel — I find it hard to believe that anyone will be using their Vita to check Facebook despite what the marketing says.