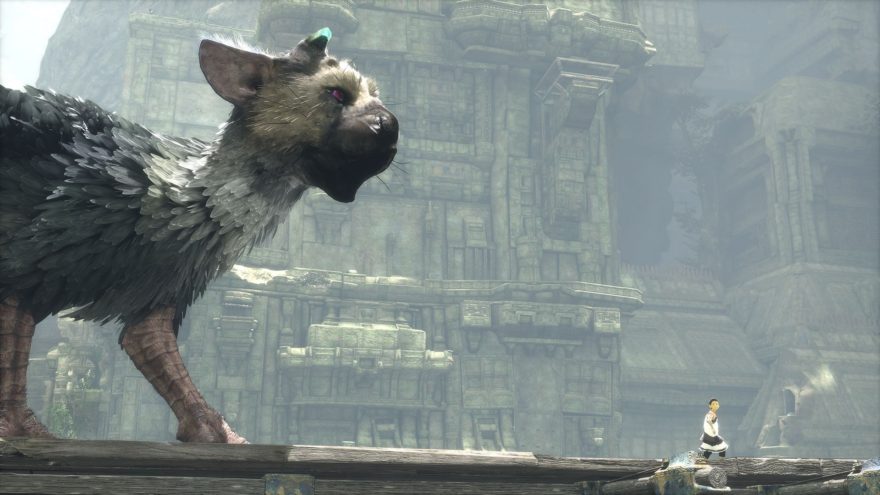 When we last saw the Fumito Ueda-directed The Last Guardian, it was E3 of last year. The sun was shining, as it often is in Los Angeles, and the tweet-buzz was chirping. The long-anticipated follow-up to Ico (2001) and Shadow of the Colossus (2005) wasn’t dead after all. Prior to the surprise trailer, all that we had heard about the game was from reassuring rumor-mongering whispers, hushed reassurances from Sony that the game was not dead and gone. Now, in a cover story with Edge magazine, new details have emerged about the title, including a firmer 2016 release window (though still no concrete date).

The Last Guardian stars a small boy and his enormous, bird-and-cat-like companion Trico. At the start of the game, Trico’s bothersome and wary to obey commands. But as the game progresses and trust is built, a more solid relationship is formed between the unlikely pair. “This creature isn’t like the cute pets that exist in other games, or an ally that’s really useful,” said Ueda, in an interview with Edge. “The role of the creature is ambiguous; that’s something we wanted to express in the game, and it doesn’t always do what you ask it to do. That’s one of the themes of The Last Guardian. It’s something that’s difficult, and completely different. I want to create the next thing—an experience that people have never had before.” 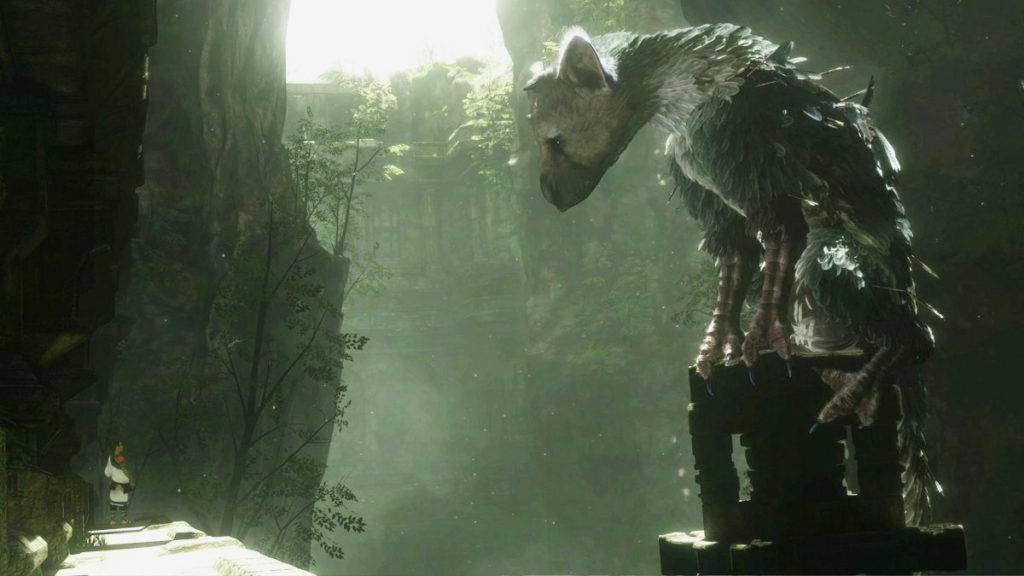 The ever-timid Trico’s eyes also reflect different colors to reflect its current mood, such as pink for anger or wariness. Ueda also outlined some more of the challenges and the equipment used to overcome them that will appear in the game. In particular, the boy is armed with a mirrored shield that creates a reticle on surfaces when pointed at them, perfect for directing the red lightning that emerges from Trico’s tail to solve environmental puzzles.

Trico is bound to both frustrate and delight players, but that’s intentional. Trico’s a creature that was literally programmed with its own desires in mind, making it a completely singular AI, one that even differs from its human counterpart. “It would be a lie to stay that I have no worries,” said Ueda. “But another game where you can completely control a creature wouldn’t be enjoyable for me because there are a lot out there where you can do that. I think I’ve had enough of them.”

Ueda also spoke to IGN in an interview in which he outlines further how he brought Trico to life over the course of years, starting from the earliest animation tests and right up to recent months when he felt that Trico was its own living being. You can watch that interview in the video below.

We’ll finally be able to solve some dope-ass puzzles with Trico when The Last Guardian launches sometime in 2016 on PlayStation4. A specific release date will hopefully be announced during E3 next month.