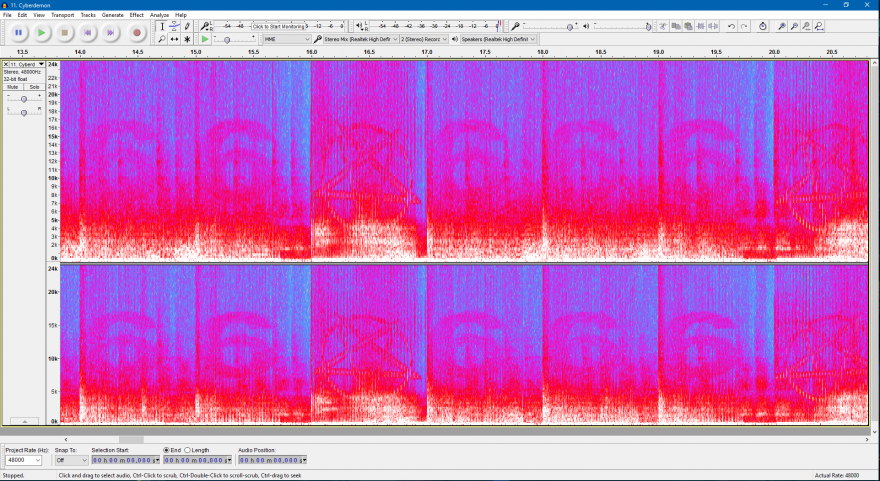 DOOM is a game of many secrets. The fast-paced shooter is filled to the brim with nostalgia-laden easter eggs to discover, catering well to its demographic. It’s no surprise that its soundtrack is bursting with secrets as well, this time of the spectrogram variety, according to eagle-eyed fan TomButcher.

A spectrogram is the visualization of the frequencies of sound. While usually acting as most visualizers do—giving the listener some pretty colors to look at while enjoying a song or album—some musicians, like Aphex Twin, have slipped in eerie imagery into the waves of their music. Composer Disasterpeace took spectrogramming to a new level with his soundtrack for Fez (2012), sneaking in mysterious QR codes, photos, and even a string of dates. 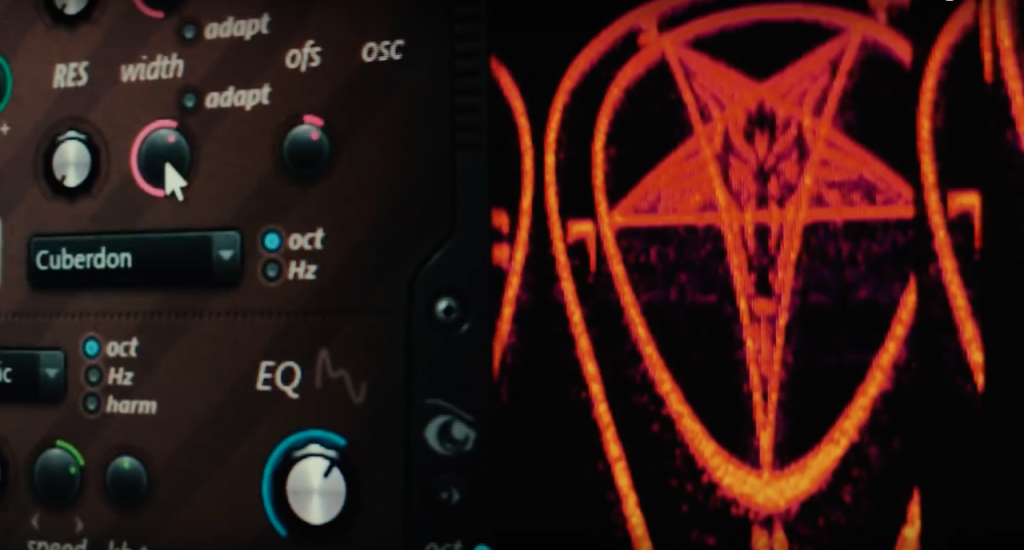 In DOOM’s soundtrack, sly composer Mick Gordon veered pentagrams and the unholy numbers “666” visuals into the aptly titled track “Cyberdemon.” Gordon himself even teased the imagery in a blink-and-you’ll-miss-it clip towards the end (at around 3:29) of a Behind the Music video. This musical easter egg of sorts proves that literally everything about the DOOM series remains hellish to this day, from its intense music, its blood-soaked environments, to this subtle subliminal messaging to corrupt the youth: the most dastardly of them all.

You can view the hellish spectrogram findings for yourself here.