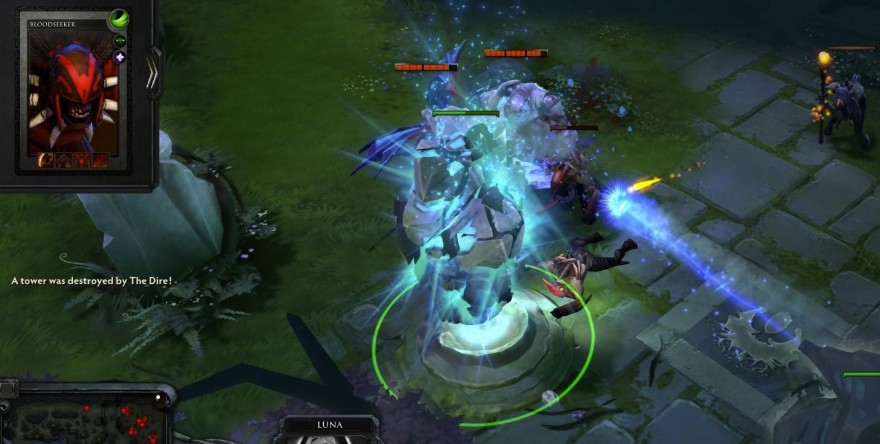 The dark fantasy esport Dota 2 is undeniably Steam’s killer app, according to the number-crunching-smiths at Ars Technica, who found that over 25 million copies have been downloaded and played on Valve’s popular digital download service. We shouldn’t be shocked that such a hardcore, complex game—even one that takes months of practice to achieve anything close to competence—would be the game that everyone owns and plays, considering that Dota 2 is a worldwide phenomena, and that Steam is the only way to play it.

Ars’ numbers are dominated by hardcore, competitive games. With the exception of Portal, the top ten games in terms of copies owned, are all quintessential “gamer” games. One particularly illuminating chart shows that 6 games (DOTA 2, Team Fortress 2, Counter-Strike: Source, Counter-Strike, Civ 5, and Skyrim) get as much playtime as the rest combined. One interesting takeaway is that while a lot of games show huge disparities between ownership and actual playtime, Dota dominates on all the charts. They’re like a late-90s boy band or something.