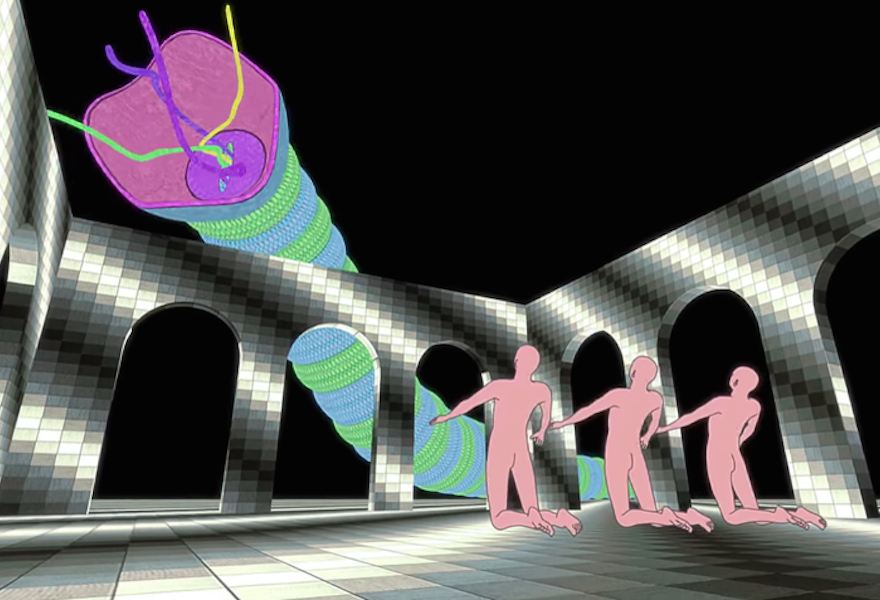 With the invention of the internet and smartphones, many people now have the ability to pull a knowledge box out of their pocket and look at almost any great work of art at a moment’s notice. Remarkably convenient as this is, there’s still something to be said for going to a museum in person.

When viewing a painting with one’s own eyes, it can be easier to gain an appreciation for the scale and texture of the work, qualities which might not translate as easily to a JPEG. But still, museums always carry with them a sense of distance, as patrons are encouraged to step back from artworks and give them proper space. This produces a sort of sterile environment which can make it difficult to fully immerse oneself in the art being displayed. What if all those boundaries were removed, and by simply strapping on a headset, you were able to step into the world of the artwork itself? 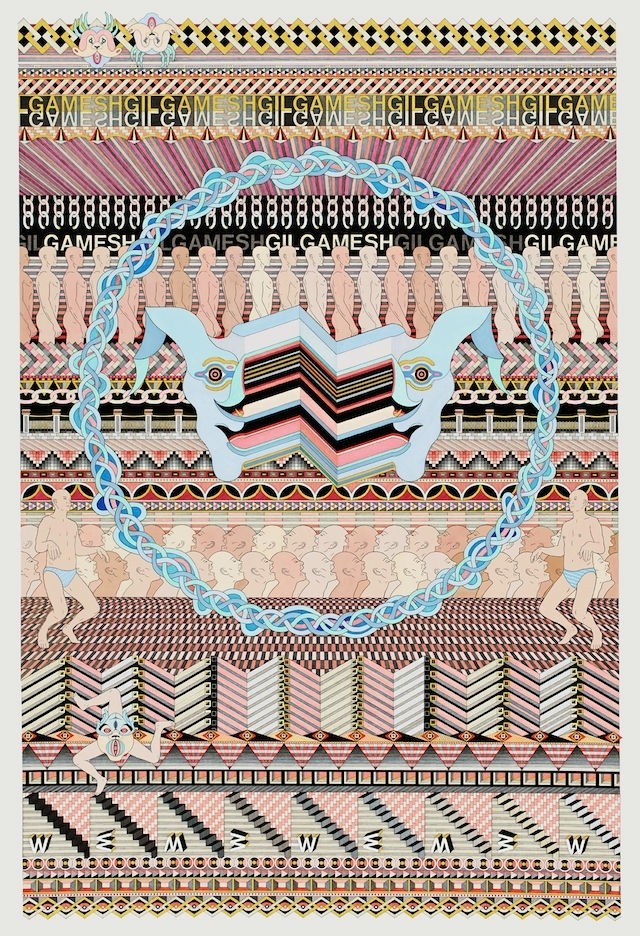 This is exactly what virtual reality project Ixian Gate hopes to accomplish. A collaboration between geometric illustrator Jess Johnson and video maker Simon Ward, Ixian Gate hopes to translate the surreal 2D landscapes of Johnson’s paintings into full 3D worlds which exhibit attendees can then view through an Oculus Rift.

step into the world of the artwork itself

“With this technology, I don’t have to tell someone what my psychedelic drug experience is,” Johnson told The Creator’s Project when they interviewed her about the project in July. “I can put the headset on them and download that experience into their brain.”

From what I’ve seen of Ixian Gate in the trailer, I wouldn’t mind getting the number of Johnson’s dealer, if you know what I’m saying. Aside from that, at less than a minute long, its psychedelic imagery at times feels like the next evolution of the kaleidoscope and at others a horrifying spice overdose, complete with giant worms.

Check out Ixian Gate for yourself when it opens at Melbourne’s National Gallery Victoria as part of Johnson’s Worm Haus exhibit this December.