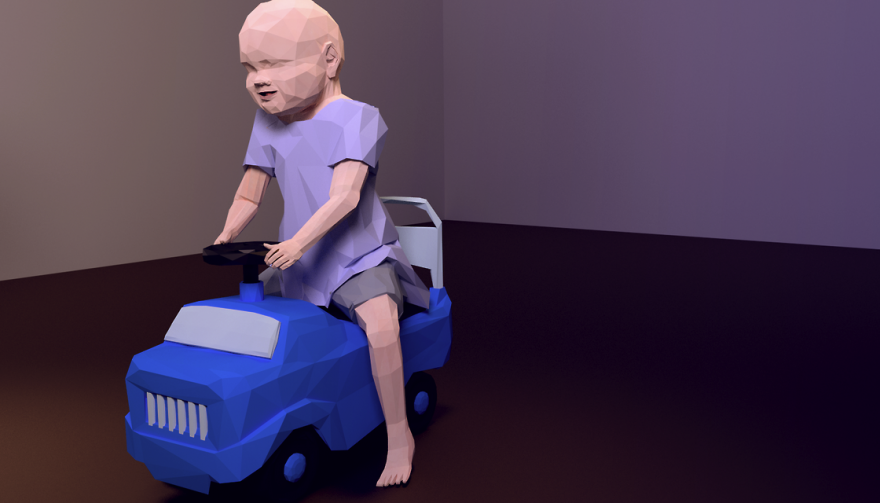 There’s a heartbreaking documentary in the works on the equally heartbreaking game That Dragon, Cancer. The film is called Thank You For Playing and judging from the newly-released teaser trailer, it looks like it’ll be powerful stuff.

Two independent filmmakers have captured the personal tragedy of Ryan Green, who is developing a nonfictional game based on his family’s struggles to cope with their infant son being stricken with terminal cancer. Green admits in the video that it was a tough call to allow strangers to haul in film equipment and point cameras at his son as he lay on a hospital bed, but, as evidenced by his game, Green understands the power of documentary. The best videogame documentaries, like King of Kong and Indie Game: The Movie, aren’t so much about videogames as they are about the people around them, and this one looks to be no different.

The film does not have a release date yet, but the game is due out later this year on Ouya.