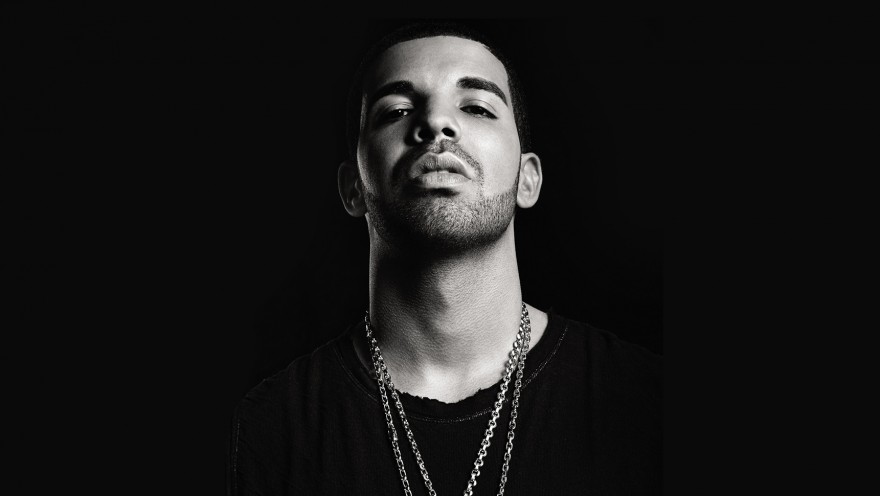 File this one under “nexus of things about which only Clay gives a shit”: Drake vomited out three dope tracks over the weekend, one of which (“Cha Cha”) is a slinky, seven-minute ode to a romance gone sour. Its backing track may sound familiar to Mario completists; it’s the stage-select music from Super Mario World‘s hidden Star Road levels. And I woke up wanting some soft rock to listen to! Both tracks are below.

Drake’s having a hell of a year. “0 to 100” came out middle of last year but it was still dominating rap radio throughout the winter, then in February he dropped the surprise mixtape If You’re Reading This It’s Too Late. It was a weird, sour affair, but triumphantly so; in its way, it anticipated the trollcore hip-hop to come this year from Vince Staples and Earl Sweatshirt. Last week, Meek Mill—an absolutely lit emcee who has never gotten the shine many feel he deserves—claimed that Drake uses a ghostwriter. Drake stayed quiet in the immediate aftermath, but the beef from there is some inside-baseball shit, that, like most things in the rap game, comes down to hurt feels and Twitter.

So the Mario-sampling “Cha Cha,” along with “Right Hand” and the ambient diss “Charged Up,” are his response. I’m sort of an absolutist when it comes to ghostwriting—I literally do not care who wrote the raps that I like; I just like the raps—so I’m not hugely invested in this drama from like an aesthetic standpoint. But it does help Drake that all three are pretty vintage Drake leaks, by which I mean maybe-not-ready-for-an-album but still moody and fun, in their ways. “Cha Cha” is definitely the best of the three, suggesting an easier, earthier mood to the long-in-the-works Views from the 6, whenever it comes out.

You may remember Drake and Mario meeting before, when Toronto musician Levar Allen launched his own comeback season by taunting Mario Kart opponents over the “0 to 100” beat. It is weird and less artistically satisfying than Mario or Drake on their own, but this is the Internet, so, here. Happy Monday.