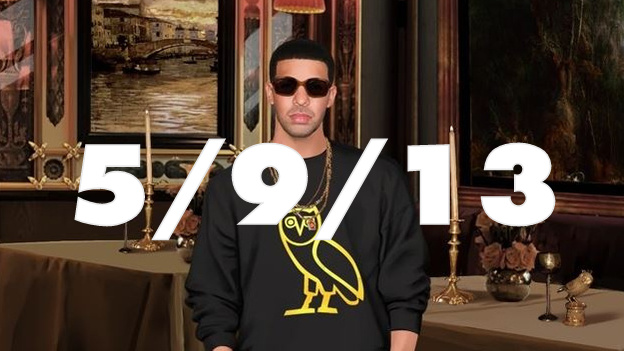 There’s an iPhone app that lets you dress up Drake!!!!!? Good work Drew!

It seems the curator Paola Antonelli of the Applied Design exhibit at the MoMA (who’s also part of our fantastic Twofivesix lineup), has changed up the control schemes of the games on display, in some cases radically, so that players initimate with the mechanics will recognize them for what they are. Brilliant.

“We had a friend at Apple, John Draper, who was known as Cap’n Crunch, develop a phone board for the Apple II. We didn’t put it out but, 12 years before modems would do this, it could listen to the phone line and know if it got a ring, or a busy, or a dial tone.” Steve Wozniak on collabing with the infamous phone phreaker.

Do not, repeat, do not! watch this footage from The Forest if you’re in bed, about to go to sleep, or if you live in Kentucky and have creeps for neighbors.

The Sim’s creator Will Wright’s next game will be deeply personal and intertwined with people’s everyday lives. That sounds a lot like his hypothetical game about memories from GDC.

Electronic Arts has decided to back away from the licensing of real guns in all its games, after some controversy arose about game publishers being in bed with gun manufacturers. Let’s hope always-on DRM is next.

ERVAK for 2 is basically what’s going on in Alexander Shulgin’s head all of the time.

Lastly, Cello Fortress makes us feel incredibly uncultured for all those hours we spent futzing around with a plastic guitar.