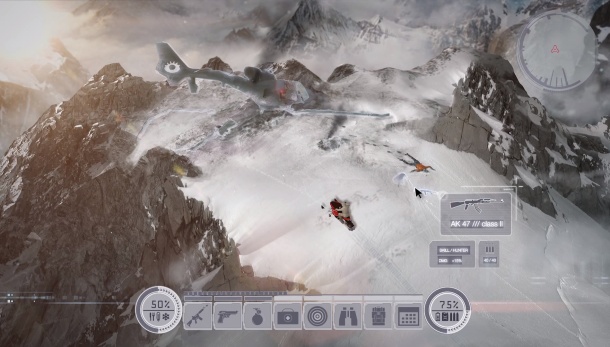 In what might qualify as the most ambition creative project in the history of creative projects (aside from Caligula, of course), a small studio in Montreal is scanning the entire face of the Earth with civilian drones to use it as the location for their RPG ReRoll. This triggers some obvious red flags: How many gigabytes is this game? Will I ever run into another player the entire time I’m playing it? How long does it take to scan the entire world? Yeah Google did it, but they’re a Fortune 500 company.

Still, if they can pull it off, it will be an impressive feat. I can hardly imagine the deja vu of running around in the woods outside my home. While surveillance is generally seen as a bad thing, think of the gameplay possibilities in a post-privacy reality. Grand Theft Auto 10 could be really set in Los Angeles, instead of the rough approximation we get with Los Santos. Maybe you could even run into yourself. I need to patent that.