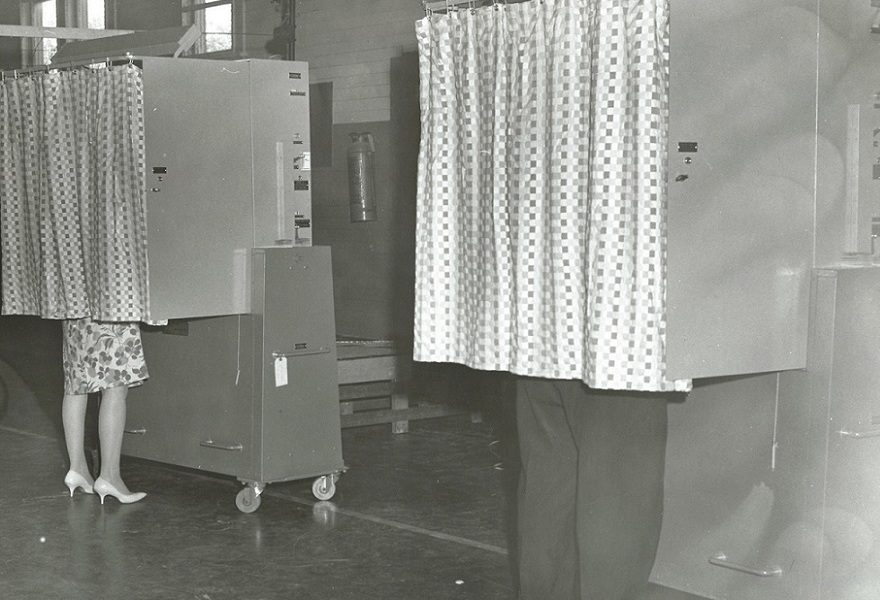 Much of the public was left stunned in the wake of the November election in America. Beyond Clinton’s loss, despite winning the popular vote, many were shocked that the margin was close at all.

While distrust and dislike of the electoral college is a fairly bipartisan issue, it is actually only one layer of what caused the election to go the way it did. The much larger systemic factor is the voting system we use, as demonstrated by Nicky Case’s To Build a Better Ballot, an interactive essay on alternative voting systems.

One person, one vote, isn’t that the fairest?

Many people may not have even considered alternative voting systems. After all, when we vote in small groups, we don’t usually ask which options you would be okay with, we ask which one you want. One would assume that the most straightforward would be the most representative. One person, one vote, isn’t that the fairest?

But Case uses the simulations they built to show how easy it is for there to be a glitch in America’s voting system, known as First Past the Post voting. However, most people, when considering alternative voting systems, are generally talking about Instant Runoff Voting, where a voter ranks their candidates. Case demonstrates through simulations that, while this system is better, it’s also rife with problems.

There is a host of alternative voting systems beyond Instant Runoff Voting, though, and while many are great in theory, as Case states in their essay, we won’t really know how well they work until we try them. But, if you want to play around with theory, Case has made a sandbox mode of the simulator that you can play with, and they encourage you to use it to debate others about what voting system would work best.

Or, if you’re a politics nerd like me, you’ll be trying to simulate past elections, seeing how things would have played out differently with an alternative voting system. One thing the data definitively shows is that First Past the Post voting leaves people feeling unhappy and disenfranchised, so the time to have this conversation is long overdue.