Shall Sorrow lean her drooping head,

And feed deep thought with many a dream,

And lingering pause and lightly tread;

Fond wretch! as if her step dusturb’d the dead!

I don’t know if Lord Byron would have liked videogames (side note: I’m a little baffled at having just written that sentence into existence). But my gut instinct is to say no. Lord Byron would most likely have found this whole videogame endeavor a baser born pleasure only plebes could possibly enjoy.

Perhaps his misgivings might’ve been suspended, however, for Elegy for a Dead World, since at least 1/3 of the game was inspired by his work. If there’s anything that could’ve made Byron overlook his classism, it’d be stroking his ego. And since imitation is the highest form of compliment, Elegy for a Dead World might’ve convinced him to look past the fact that the game also features inspiration from Keats—one of Byron’s least favorite poet plebes.

Elegy for a Dead World is a game that makes writing its central mechanic. Your mission is simple: pass through three portals into newly discovered abandoned worlds in order to document the story of their demise. Each artfully landscaped planet is inspired by a different romantic-era poet and based on their tendency to, well, romantically consider the end of all man, themselves, the planet, and everything we all know and love. (On another side note: sometimes I wonder why we call them romantics instead of powdered-wig goth-bros.) The worlds borrow heavily from Shelley’s Ozymandias, Byron’s Darkness, and Keats’ When I Have Fears That I May Cease to Be.

As you side scroll across these rich yet unpopulated worlds of lovely doom, you are prompted with feathered icons. When clicked, these icons allow you to either complete a sentence, or rewrite the whole thing to reflect your sentiments on the dead civilization. In Shelley’s realm, for example, an early prompt reads: “They covered their planet in _________ and created _________.” With an enormous, engulfing orange sun in the background, you might be tempted to complete it as: “They covered their planet in hell fire and created a city sacramented to Lucifer.”

Or, who knows, you may not be as messed up as me, so your planet might have been covered in daisies and created beautiful daisy-people hybrids. Or something. Both me and the game are not here to judge you. It’s your world to create.

Are you writing a scientific journal, your story, or their story?

Upon first arrival on these planets, Elegy prompts you to define your purpose: are you writing a scientific journal, your story, or their story? In reality, whichever prompt you choose does not change the game much. But it does change the perception of your intentions. And in a game world where you write it from the ground up, that subtle shift in perception makes all the difference.

Elegy also has some element of increasing difficulty, since in some stories you will discover new information about the world midway through, requiring you to drastically change the story you’ve written. This particular type of “puzzle” might best be known to TV writers and novelists as the dreaded “writing yourself into a corner.” Or, in more dire cases, the “throw your blood, sweat, and tears into the trash and start over.”

A collaboration between Dejobaan Games and Popcannibal, Elegy began back in October 2013 as a week-long, experimental “palette cleanser.” It continued on as a self-funded passion project. Now they’ve taken to Kickstarter, to ask for additional funding to complete more prompts, soundscapes, additional animations, and polish. It seems clear from the trailers and demos, however, that the game is already pretty far along. In fact the reward for a $25 donation is an early beta key, to be released at the end of the campaign on October 21st.

Elegy appears to deliver on the promise of a self-directed narrative unlike any other game I’ve seen. And while those who do not consider themselves writers may be put off by the amount of work it requires, I honestly dare someone to look at these hand-painted landscapes and not feel inspired in some way. Elegy for a Dead World will also allow player-poets to “publish” their work onto Steam Workshop or a print-on-demand site for a physical copy, so others can enjoy your literary musings on a bygone planet. There are even some rumors of an achievement trophy for whichever story manages to garner the most attention.

Elegy is scheduled for release early next year. 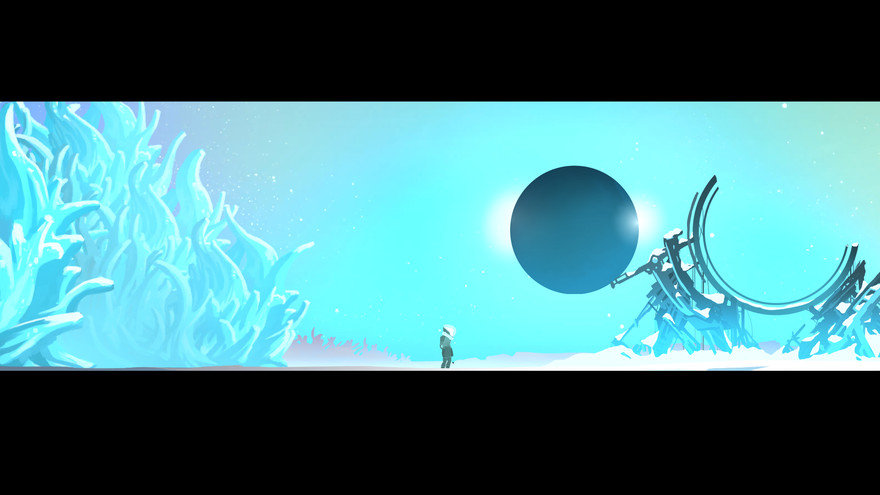 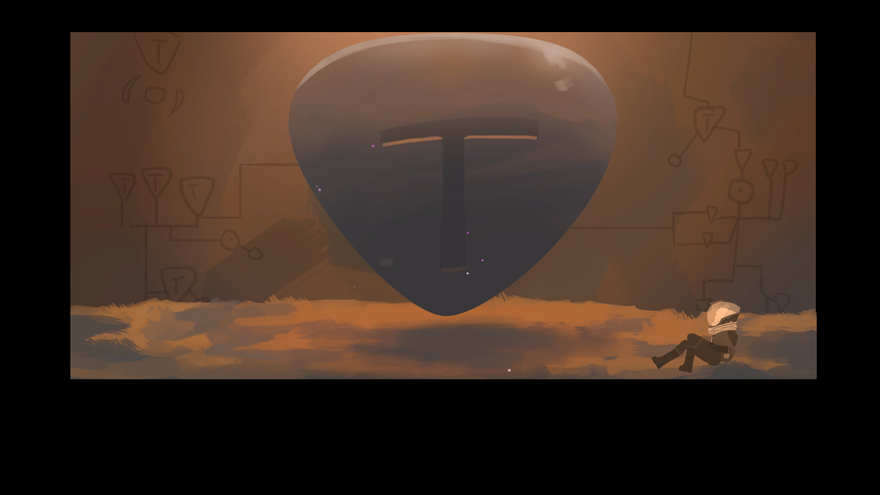 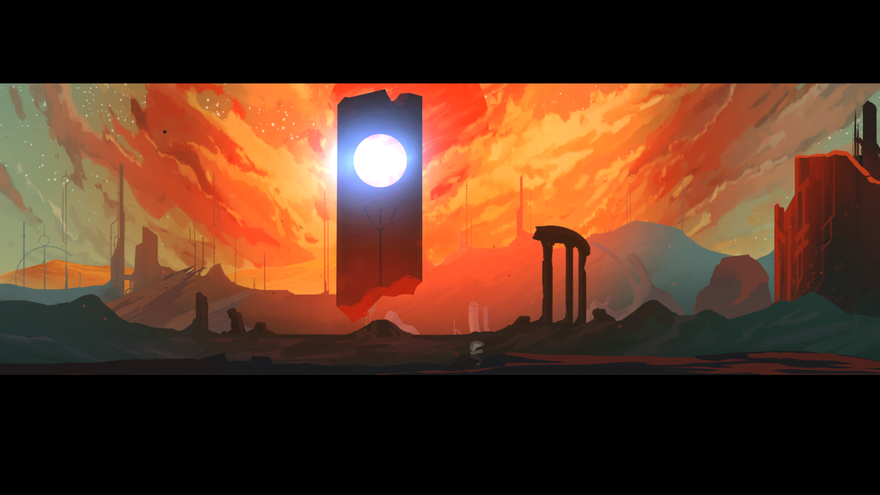