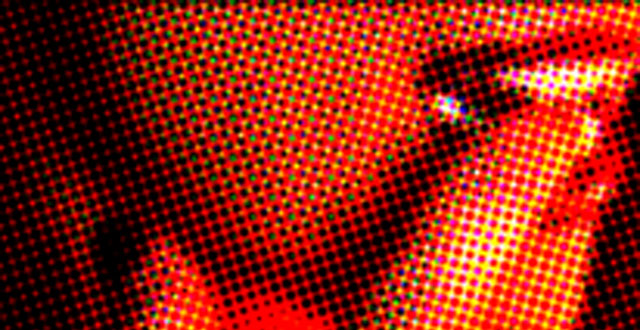 Title:
Encyclopedia Fuckme and the Case of the Vanishing Entree

“You’re the star of the story! Choose from 38 possible endings.”  — Choose Your Own Adventure 7: The Third Planet From Altair

“She takes out a marker, uncapping it with a POP. Looks like you’re doing duty as a canvas. She could write poetry all over you, she could label your tits: BITE ME PLEASE, or transcribe a message from your thighs to her nails: DIG IN HERE. She could diagram your desire for her to lick along that crease where your belly meets the top of your thigh. She could scrawl FEED ME over your cunt. But she doesn’t. She draws lines.” — Encyclopedia Fuckme and the Case of the Vanishing Entree

That scene happens right before my dinner host takes out a huge knife. The game presents two options in classic choose-your-own-adventure style:

“Oh God Anni this is fucking SCARY and HOT but that is a giant fucking knife and we have never really had a conversation about playing with knives yet.”

Encyclopedia Fuckme and the Case of the Vanishing Entree is described as a dating sim, but unlike most dating sims it isn’t for me, that is to say, a male over the age of 18. Those games, those other dating sims, are sexual smorgasbords with a simple transaction: You, as the player, figure out what the female you desire (models include the quiet one, the girl next door, the bitch, etc.) desires, and in exchange you have sex with her. You win the game.

Fuckme has the protagonist showing up to a date at her lover’s apartment. It’s not long until the knives are out and she’s hogtied, trying to escape being eaten. The author of the game, Anna Anthropy, is explicit in the fact that the protagonist is a queer woman. Choose Your Own Adventure books are all about reader insertion. “You’re the star of the story!” The you is supposed to be me, the player, and in this case, me, Filipe Salgado. So, when I’m presented with that choice above, which do I pick? Who am I actually playing as?

The game plays around with binaries. You have the female protagonist versus (in my case) male player, queer vs. straight, dominant vs. submissive, pain vs. pleasure. I’m playing a submissive, but really Fuckme offers me enough choice (binary choices, mind you) that I, with the power to retry and replay, have more power than the protagonist. Though, let’s note, your date is named Anni, not far off from Anna—a nod to show who’s really in charge here. Note too, that some of the choices, like the one presented above, lead to the same outcome.

Fuckme is challenging—not because it’s difficult, but because it seriously pushes against the status quo of the medium.

There’s the way Anthropy writes: hyper-sexualized, dime-store pulp that savors and accentuates the senses. The writing is alive and urgent: panic and sex are all-caps outbursts that pop. The protagonist is trying to save herself, but is openly turned on by the idea of violence being inflicted upon her. Maybe we’re not united in our sexual desires, but Anthropy is savvy enough to make the central issue one of self-preservation. The heroine and I can at least agree that she shouldn’t be carved up with a steak knife.

Anna Anthropy has gone down this path before. Her most well-known title, The Mighty Jill Off, is a platformer that frames the player/designer relationship as one between a dom and a sub. Lesbian Spider Queens from Mars is about trying to impart the dom’s side of the relationship through theme and gameplay. It would be easy to dismiss Fuckme in this company, both as a game and for its content. That would be a mistake. Fuckme is challenging—not because it’s difficult, but because it seriously pushes against the status quo of the medium. Not just because it wears its transgressive sexuality on its sleeve, but because it operates in a world where this just isn’t a big deal. Fuckme seems as if it’s from an alternate reality, one where space marines, soldiers, and superheroes aren’t the only “people” games are about.