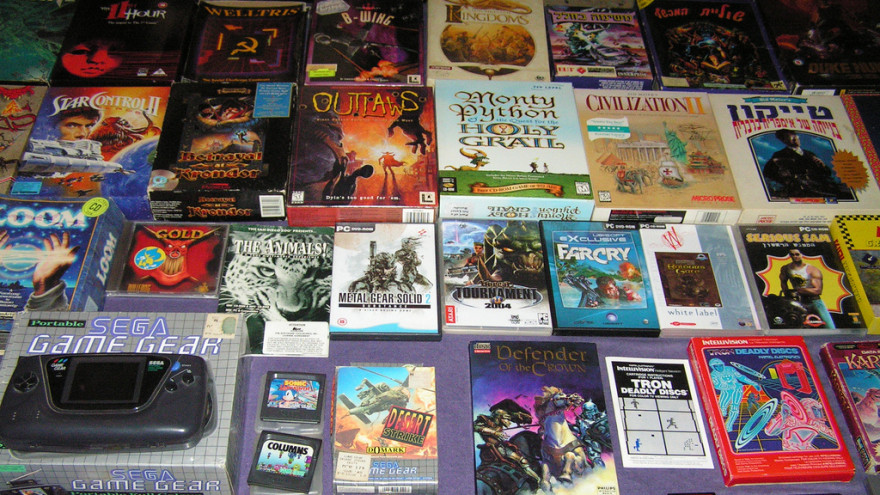 On my really optimistic days I think of the internet as this magical place where people from all over the world can come together and do things that are simply not possible without near instant access to vast amounts of data. On the days that are slightly less optimistic than that I see the internet as this place where things simply occur because if you have enough brains all connected together eventually they hivemind up something like what 4chan user “Data_baser” is doing, compiling a list of every videogame ever.

The list includes visual novels, foreign games, mobile and browser games as well as major system releases. It also includes the developer, publisher, release year and every system a game was ever released for. It even notes collectors editions, rereleases, and DLC.

Right now the list is topping out at over 43,000 titles but it’s growing and its growing fast. As I’m writing this Google Chrome keeps trying to kill the webpage because of how long it takes to load. In the words of the creator “Hello. I am working on a side project of creating a list of self-imposed challenges for video games [sic]”.

If this is their side project…what else are they working on?