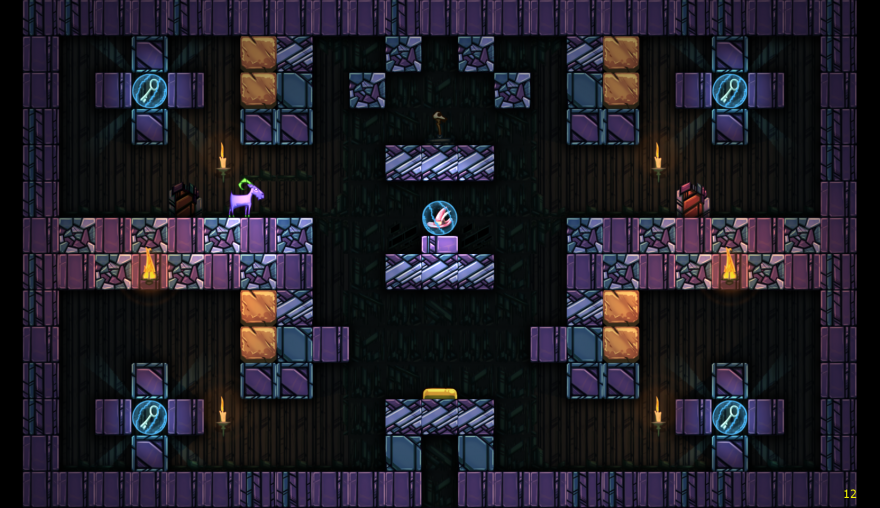 In the pantheon of great goat games—yes, I find it as hard to believe that this is a thing as you, but it’s true—Escape Goat sits at the high altar, alongside Jeff Minter’s GoatUp and the more sim-y Goat Simulator. The trinity has remained in perfect equilibrium for months, but with its sequel, Escape Goat 2, is making a push to become the supreme deity of goat-hood. For the unconverted, this is a game about a stubborn domesticated ruminant fleeing captivity by leaping through labyrinths of blocks, much like the first. It was sneak-released by Double Fine, who is quickly becoming the purveyors of all things zany and wonderful. The new trailer is accompanied with choral voices, which seems appropriate.