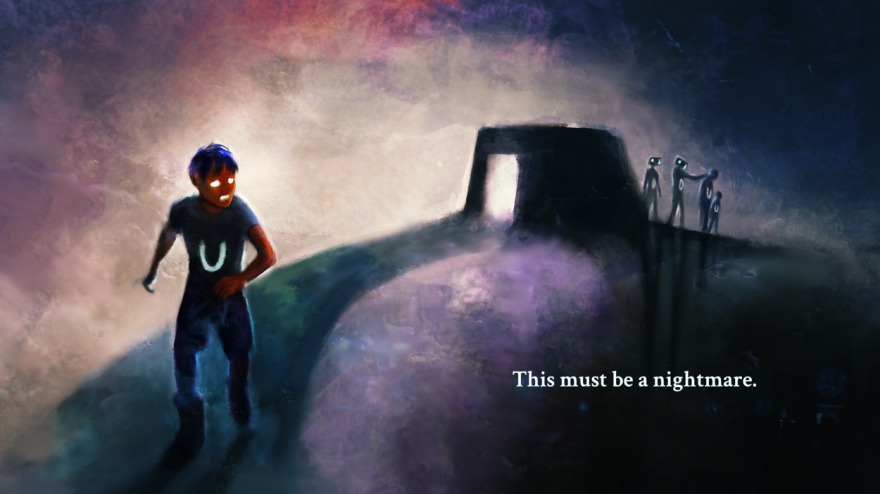 North Korea is upset with Bae. Kenneth Bae, that is.

The American missionary, who was detained in North Korea from 2012 to 2014, has a book out—Not Forgotten: The True Story of My Imprisonment in North Korea—and has been giving interviews about it. This has not pleased his former captors. “As long as Kenneth Bae continues his babbling,” North Korea’s KCNA news agency announced, “we will not proceed with any compromise or negotiations with the United States on the subject of American criminals, and there will certainly not be any such thing as humanitarian action.”

The whole situation is absurd on a number of levels. Perhaps its biggest absurdity is that Bae represents something of a best-case scenario. He got out of North Korea. Suppressed, an upcoming game by Angela He (aka Zephyo), is about the more commonplace struggle to escape a place like North Korea. Whereas Bae at least had the relative advantage of citizenship in another nation, most of the regime’s residents are basically stuck. They can try to escape but they are largely on their own. Those are the stakes of Suppressed, and they are not exactly relaxing.

Heroism is a luxury

The game doesn’t actually take place in North Korea. Per its documentation, it is set in “an isolated, totalitarian nation modelled after North Korea.” But who are we kidding? If it walks like Kim Jong-un and coifs like Kim Jong-un, it’s a game about North Korea. Insofar as the game is about a living nightmare, it is also a dream. The art previewed so far mixes watercolor and crisper influences. Its shadows are sharpest. There are monsters, though it’s easy enough to imagine what they stand for. Suppressed allows enough narrative possibilities for you to be a hero; you can try and help others as you escape. But the game is less about heroism than it is about survival. Heroism is a luxury, and most characters do not have it.

You can find out more about Suppressed on its website. You can also vote for it on Steam Greenlight.