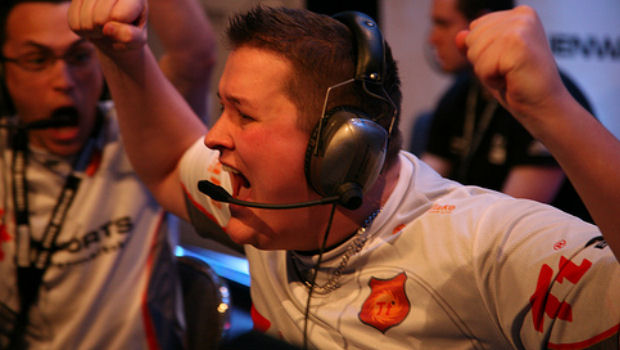 The X Games will be hosting an inaugural esports tournament when they come through Austin on June 6-8, spotlighting pro gamers alongside the likes of professional skaters and motorcrossers. They’ll even be awarded X Game medals. See, Bryant Gumbel: we told you that esports were cool.

The move makes sense, theoretically anyway, because it seems there would be a good amount of crossover between audiences. But all is not perfect. The game they selected to play at the event, Call of Duty: Ghosts, isn’t the greatest, considering other esports are far more popular, and in my opinion, more fun to watch. Another thing: Although the X Games are ran by ESPN, the esports matches will be broadcast though Major League Gaming’s traditional avenues, not on ESPN networks.

Aside from that though, this is a great opportunity for the esports scene to get some exposure.