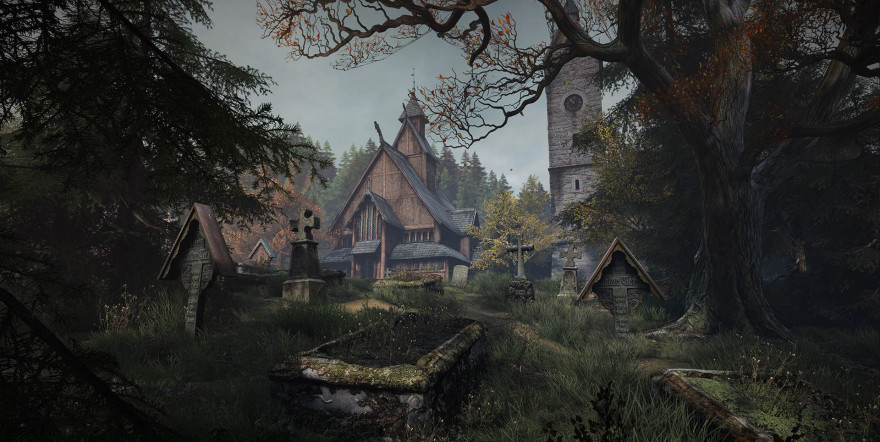 Details about the upcoming Lovecraftian mystery game have been few and far between since the game was essentially announced via gif last year. Since then developer The Astronauts have shown a few more pretty pictures, hints at story, and talked about the need to make their story as believable as their graphics.

You play as Paul Prospero, occult detective extraordinaire on his quest to find a missing boy, the eponymous Ethan Carter, on the heels of a brutal murder. Using Prospero’s ability to communicate with the memories of the dead you must recreate crime scenes in order to progress through the game.

The Vanishing of Ethan Carter has previously been announced for PS4 sometime in 2015.