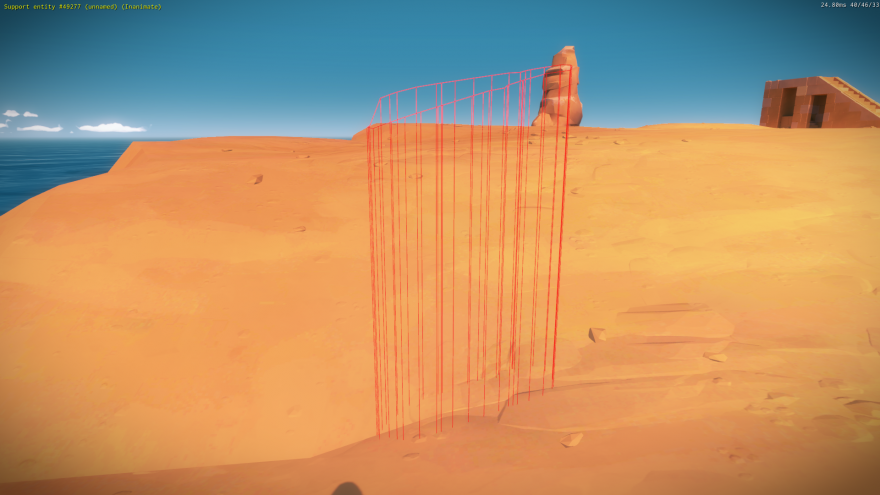 They say that the last 20% of a project is 80% of the work. In game development, a lot of the time that means bug clean-up. But when it comes to a game as visually appealing as The Witness, Jonathan Blow’s upcoming first-person puzzle adventure, it turns out even the bugs are beautiful.

According to artist Orsi Spanyol, the major bugs involve puzzles and exploration, but the ones on display in this latest post from The Witness blog are more minor issues that can be fixed relatively quickly.

The strangest and most elusive error outlined in the blog post is described as the “giant colorful grass bug,” which would cause patches of grass to stretch into incredibly tall, multicolored towers of leaves that were impossible to pass.

It’s cool to see all the ways games can break (well, when you’re not the one coding it, at least), and even cooler when game developers are open about the process and can share some of those unintended errors with their followers. This latest blog post also serves as a status update for The Witness, too.

“It’s a huge island and a lot of things can go wrong, so to make sure we ship a great game, we have to do a really thorough job,” writes Spanyol. “However, this and some optimization is pretty much all that’s left to do!”

See more screenshots below or on The Witness blog. 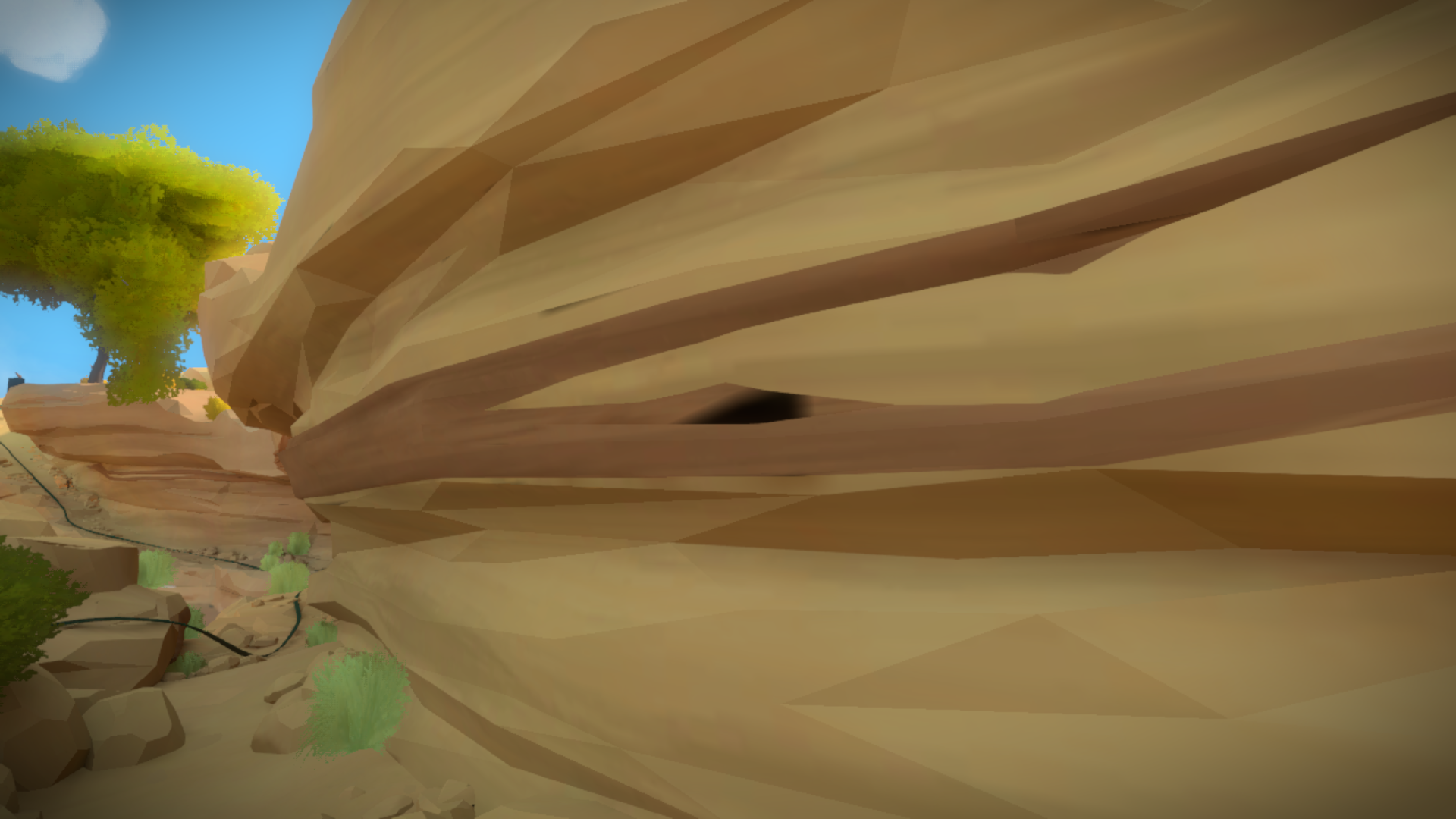 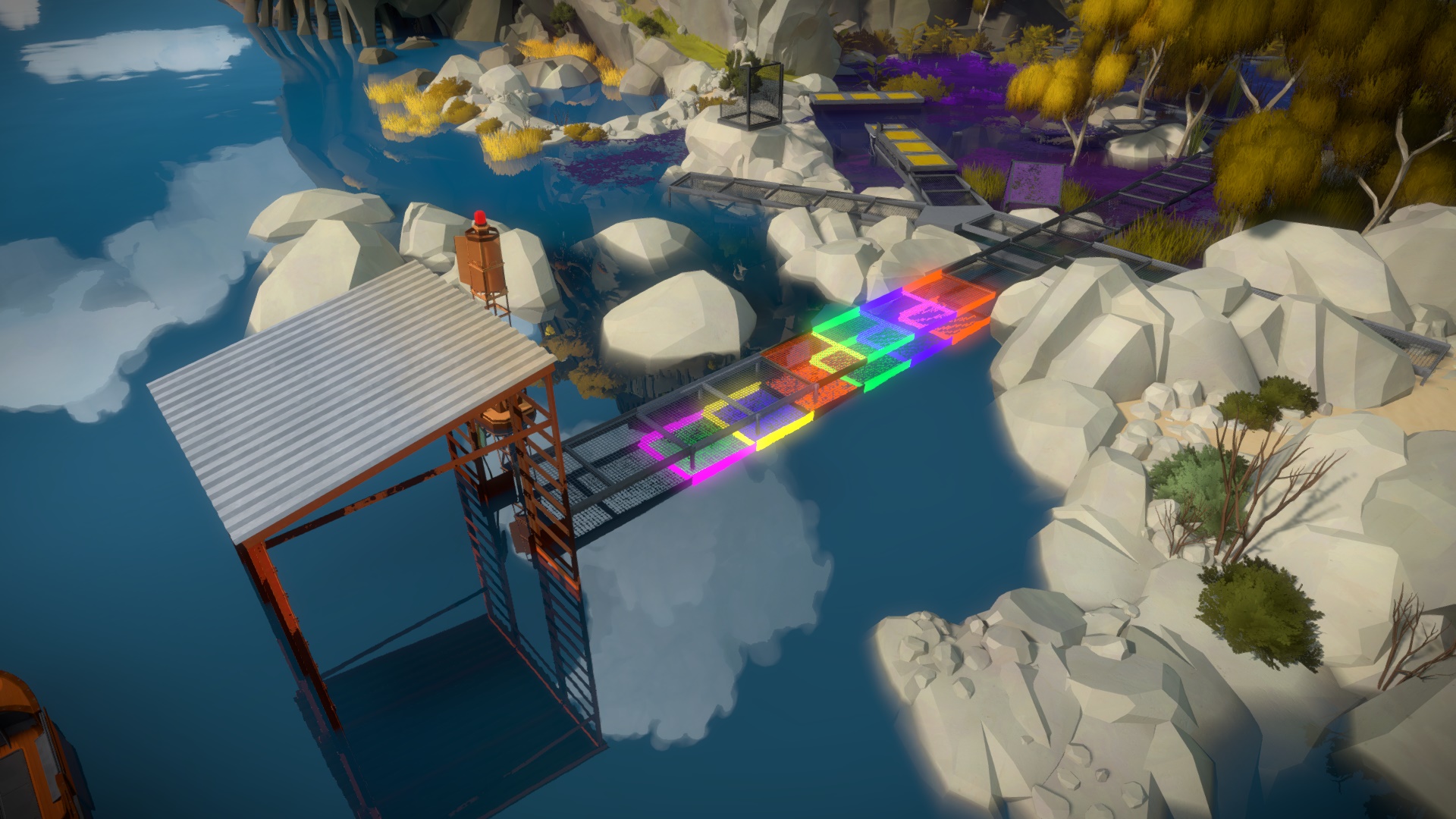