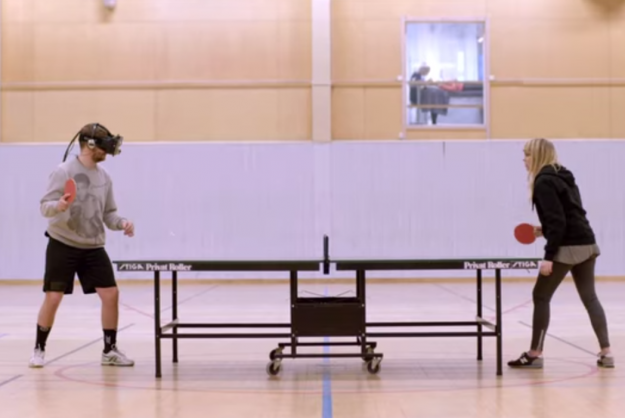 In 2014, there are certain things we’ve come to expect from our broadband providers. And lag isn’t one of them.

Ume.net, a Swedish fiber broadband provider, showed just how difficult living with lag could be by giving four volunteers a chance to experience it in real life. Using Oculus Rift, the volunteers were tasked with everyday chores from making breakfast to exercising and even enjoying a night out with friends.

Each Rift came equipped with built-in displays in front of each eye and Raspberry Pi set to delay input by 1/3rd of a second (and in some cases, up to three). Noise cancelling headphones helped to create a virtual reality that was completely delayed for the user; generating hilarious (and ridiculous) results, which beg the question: If you wouldn’t accept lag offline, why deal with it online?

This post was originally written by Maria Qamar for PSFK.