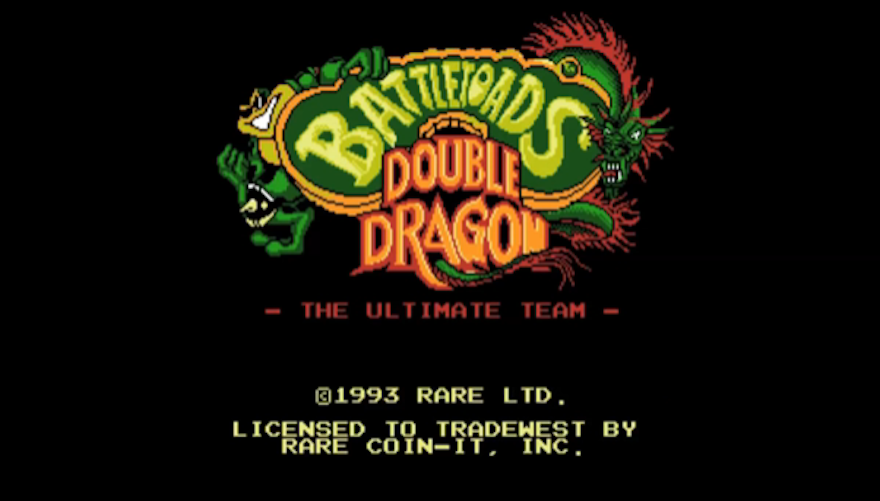 I’m having trouble looking away from this YouTube video of every single NES start screen (and Famicom game?) played back-to-back from The 3D Battles of World Runner to Zombie Nation. Why am I still watching it, twenty minutes in? I don’t know, but it has the same strange appeal as watching the movie credits roll, which is something I also do. My takeaway thus far is that the music is surprisingly not as good as I remember it, and that there were a shit-ton of NES games. At nearly 3 hours, I’ll have my yearly fix for nostalgia by noon.