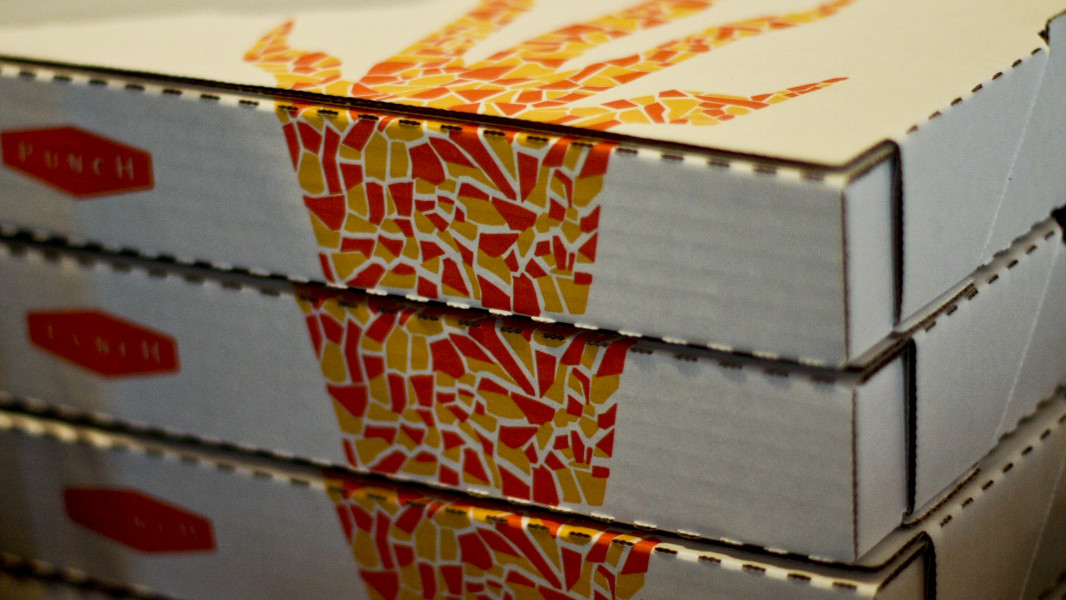 On some fundamental level, all videogames are comical. Dark Souls II’s stats screen— overflowing with cryptic emblems and sly description—is comic in its excess. Call of Duty’s AI—shooting a thousand-yard stare into the middle distance until nudged in the right direction—is comic in its absurdity. Even at the simplest level, there’s something comic in the realization that the same button you push to slay a dragon in one game examines a bookshelf in another.

Peel away the narrative grandeur and graphical sheen, and the core language of videogames is unwittingly hilarious. Every idiosyncratic animation and pop-out number is a punchline waiting to be delivered; an in-joke for the cynical eye. It’s the reason why videos of glitches are so popular; why Soulja Boy could famously laugh at the po-faced Braid; or why any given “Let’s Play” is likely to lapse into an impromptu comedy routine. Viewed from the right angle, even a game as self-serious as The Last of Us can fall victim to our laughter.

It owes thanks, in large part, to the fact that videogames are artificial—not only insofar as the worlds they present are fictional, but that the workings of these worlds are wholly divorced from our own. Hell-beasts are felled by mathematical calculations, while progress is presented on sliding scales. The systems we interact with are fundamentally abstract, reliant on the player’s unfaltering suspension of disbelief—a willingness to accept a new reality—stats screens, button combos, and all. Whether through blind faith or Stockholm syndrome, it’s a reality that most of us are happy to accept.

Videogames like Jazzpunk, however, ask us to resist. They ask us to suspend our suspension of disbelief, and reconsider the nature of the worlds we immerse ourselves in. A comedy above all else, Jazzpunk derives its humour from the tacit acknowledgement that all games are artificial, and does everything it can to remind us of this fact.

In a surreal twist, opening a pizza box in Jazzpunk’s first area reveals it to be a games console, one that abruptly transports the player into a meta-fictive game-within-a-game; a comic, hack-n-slash world that owes equal debts to survival horror and Raimi’s The Evil Dead. Stuck within its confines, the player has no choice but to play along, held hostage within a game that is clearly a joke, but mechanically feels all-too familiar. For the player, it’s the first reminder that nothing in Jazzpunk is real, that the only thing separating normality from obscurity is a quick texture change.

If the language of videogames is comedic, Jazzpunk changes the phrasing to highlight it. The simple idea of a button press is complicated tenfold, the expected interaction of opening a pizza box, or talking to an NPC, is subverted again and again. Descriptive text becomes a physical construct used to manoeuvre around the environment. In-game computers play Jazzpunk. An NPC coldly states, “You are good at doing things.” This is a game gleefully aware of the medium’s artifice, one that bulldozes any pretence of reality and expects you to play in the rubble, laughing both with and at it.

Yet Jazzpunk never betrays its roots as a videogame: the “interact” button will always interact; the radical difference is what happens on the other side. The player’s conscious goal is to persist: to navigate through the game’s countless abstractions and adapt to a language in flux. They are encouraged to revel in the absurd, and even add to it; to explore and experiment, to probe at its edges. It’s right there in the title: jazz and punk, improvisation and anarchy, coming together.

Nothing in Jazzpunk is real, that the only thing separating normality from obscurity is a quick texture change.

This approach is not new. Over the last few years, more and more games have started using reflexive comedy to take stock of gaming’s idiosyncrasies. Brendon Chung’s Thirty Flights of Loving, challenged by the idea that videogaming was veering towards cinematic spectacle, took the concept to its natural conclusion with a narrative full of disorienting—albeit decidedly “cinematic”—jump-cuts. Similarly, his earlier Gravity Bone poked at the idea of player-as-narrator, casting its player as someone who, as it turns out, is little more than a bit-part in a larger narrative—a narrative that they will never see unfold. These aren’t just games with punch lines, but games in which the idea of a game in itself is a punchline.

All of these games are part of a recent trend that is systematically disassembling and lampooning the systems we use to tell stories, placing them in figurative pizza boxes where their artifice is plain to see. The cult hit Space Funeral, for example, turns a comic eye towards turn-based role playing games, showing us a world that is coyly incompatible with the genre’s tropes. In it, “morality” is a status effect just as valid as “poison,” melancholy dances are offensive weapons, and combat is largely superfluous—rarely presenting a challenge, but instead proving little more than a mock hindrance. Space Funeral will be the first to tell you that none of it matters. It’s all artificial. Fake. Unreal.

It’s an ideology reflected in the game’s visuals: a gaudy mix of toxic greens, pinks and yellows, seemingly dredged from the darkest depths of MS Paint. It is—needless to say—knowingly incongruous with anything that has come before or since. Similar games adopt similar abstractions. It’s no surprise that Jazzpunk’s introduction should riff so heavily on the works of Saul Bass, doubly that its visual aesthetic during play should follow suit. Bass’ famous introductions to films like Anatomy of a Murder were figurative representations of larger concepts, that Jazzpunk never truly steps out from under their shadow is telling. It never progresses into the “real,” but instead traps its player within a world that is consciously artificial.

As a result, the biggest surprise for the player is to discover that in spite of this artificiality, these are games like any other, firmly rooted within their larger traditions. Chung’s games, for example, although highly stylized and experimental, are rooted firmly within the first-person shooter genre, having been built in the Quake 2 engine and utilizing a similar control scheme. As conceptually abstract as his games may occasionally prove to be, the means of progression are the same as they are in any other first-person game; a linear challenge from point A to point B.

Similarly, for all of its anarchic posturing, Space Funeral’s greatest revelation is arguably that it is just a role-playing game like any other, albeit one dressed in the skin of a game wholly more subversive. The process of understanding it—as with Jazzpunk, Gravity Bone, and Thirty Flights of Loving – is simply a case of adapting to its language. Here, gaming’s artificiality is consciously presented as a barrier to understanding.

Of course, with any self-referential work, there is always a danger of falling into the tedium of navel-gazing. Where the likes of Jazzpunk differ, however, is in their willingness to criticize and debase themselves as much as they do the wider tradition. They are closer to gonzo experiments in form than objective critiques. They don’t quite bring the medium to its knees, but instead give it vital context, asking us to consider videogaming as a whole from a critical perspective. Through laughter, we’re encouraged to see through the pomp of videogame design and inspect its underlying systems up close.

In many ways, it approximates a view of videogames from the outside—of the first-time player struggling to suspend their disbelief if just because the medium itself keeps getting in the way. In one of Space Funeral’s earlier sections, a token NPC tries to direct the player towards his brother’s store with an honest pitch: “It is full of WORTHLESS CRAP.” It’s a simple, but targeted stab at the nature of dialogue and exposition in games, one of many that question the extent to which videogame systems intrude on the telling of a good story.

Here, gaming’s artificiality is consciously presented as a barrier to understanding.

By confronting their players with videogaming’s underlying artifice, these games knowingly remove their potential to convey a traditional narrative, and in doing so, better approximate an external perspective of videogaming. Free from the overbearing tropes of the medium, they ask their player how a traditional narrative should even be presented. Chung’s games question the necessity of cinematic experience and chosen-one narratives, while on a larger scale, Space Funeral and Jazzpunk do the same to our methods of interaction and the way we tell stories.

By sinking into abstract excess, these games simultaneously offer a compelling argument for and against videogaming’s methods of representation. Videogames, as they stand, are fundamentally funny, and while they remain that way, the likes of Jazzpunk are here to take advantage of it.