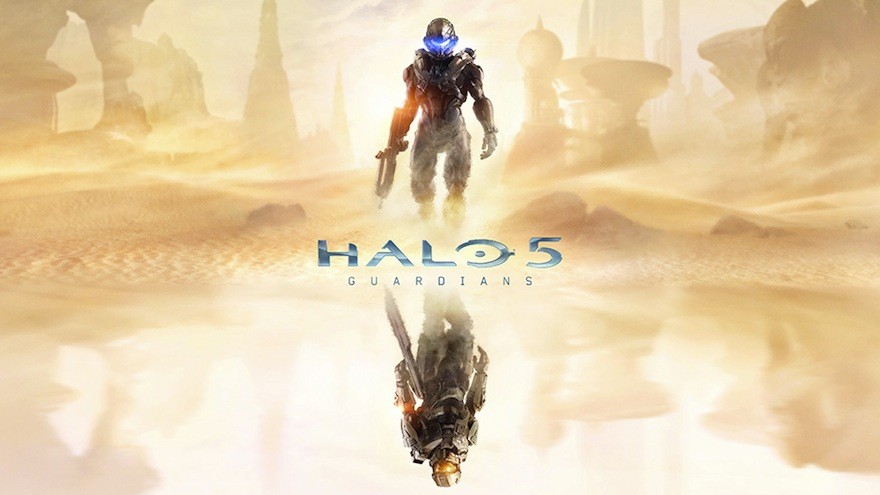 It was never a question of will there be a Halo 5, only when it will come and what the subtitle would be (which we found out today will be in fall 2015, and Guardians, respectively). Since the announcement this morning the brunt of the speculation has been directed at the identify of the blue-visored, intimidating-looking, robotic figure towering over Master Chief in the teaser art, which admittedly is captivating. This is a good point to speculate on, since the game will undoubtedly be very much Halo.

Well, here’s what we know about the mystery character so far. One, it’s definitely not Cortana, shattering the hopes and dreams of half of Halo fans under the age of 20 (and one Kotaku editor) right there. Also, there was plenty of guesswork on the part of people who read the Halo paperbacks and actually knew what the hell was going on in Halo 4 that the new character was a she.

Well, it’s not. It’s definitely a he. That may be a bummer for female players out there who want to see the dude-centric series represent the sexes a little more evenly, but we know almost nothing about this game, so there are possibilities. Also, HE has a slightly modified battle rifle. Um, ok.

Beyond that, speculation tumbles down a rabbit hole of generic paperback fiction. So we don’t know a lot yet, but we’ll keep an eye on things.