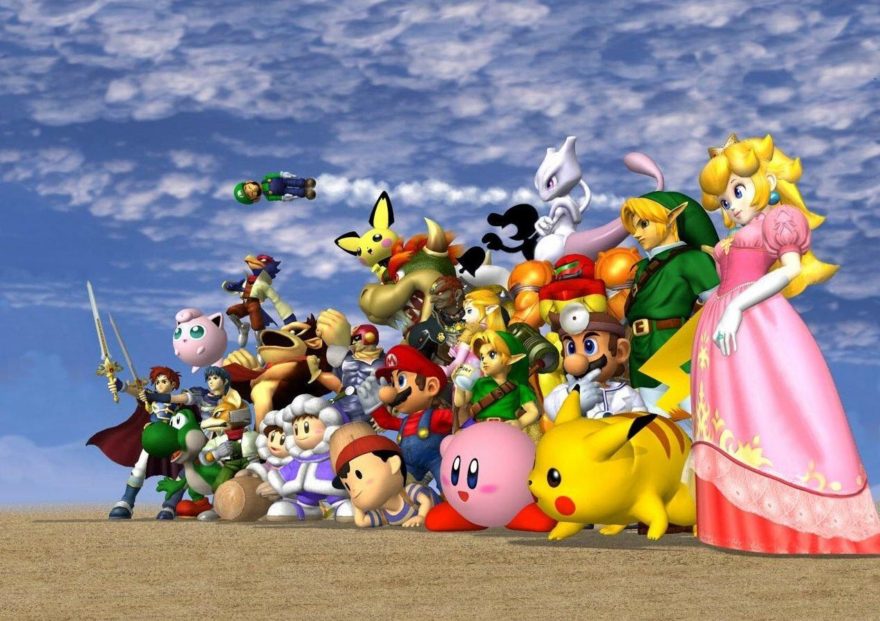 The Trojan War was a great story, but I’ve always thought the parts with Achilles were lame. I never liked the way the nigh-invincible demigod was ankle-cheesed out of contention by a camper with a bow and arrow. Also, Hector was my favorite character, and we all know how that turned out. Even though Achilles ultimately gave him the business, Hector still defeated tens of thousands of Greek soldiers without the crutch of River Styx-granted immortality. In other words, it was Hector’s very fragility—the fact that he could be defeated at any time—that made him more interesting than Achilles.

In Super Smash Bros. Melee scenes of the past few years, we have suffered below the steel-toed-sandal-thing of one Achilles after another. The most recent despot, Adam “Armada” Lindgren, won the vast majority of 2015’s tournaments with steel-jawed Swedish precision. But now, midway through a tumultuous 2016, he is no longer unanimously the best player. Going into EVO 2016, the Melee scene does not have an Achilles. What it has instead is a heaping helping of short-hopping Hectors.

The Melee scene does not have an Achilles

Armada might still win, of course; he’s too mechanically skilled and mentally impregnable to finish outside the top five. But he lacks the momentum of Joseph “Mango” Marquez, an energetic American who enters EVO hot off a 1st place finish at WTFox 2, where he defeated Armada 3-0. Another challenger is the enigmatic Juan “Hungrybox” Debiedma, the only top-tier Jigglypuff player, who rivals Armada’s consistency and mental fortitude and has snagged multiple first-place finishes over Mango in 2016.

The competition doesn’t end there, of course. There’s a very real possibility that EVO 2016 might be the triumphant return of Jason “Mew2King” Zimmerman, a Melee legend who has shown significant improvement in 2016. Mew2King’s downfall is more often mental than mechanical; when he gets discouraged, or drops to the loser’s bracket, the quality of his play takes a vertiginous dip. In 2016 tournaments, Mew2King has been eliminated by such players as Wobbles, Nintendude, Swedish Delight, and Axe; all of those guys kick ass, but none of them are championship contenders. The most promising sign for Mew2King fans was the taciturn New Jersey native’s lower bracket match against Hungrybox at WTFox 2. Hungrybox, whose methodical playstyle is probably the closest out of all the top Melee competitors to full-on psychological warfare, tends to obliterate Mew2King, but at WTFox 2, the King won 3-0.

Conventional wisdom states that a close tournament is a fun tournament. Even the most committed Armada fans probably got tired, at the peak of his reign, of watching him sashay to victory without emitting a single droplet of sweat. Whatever happens at EVO, this is certain: the person who wins is going to sweat like a fountain, because with the scene as close as it is right now, victory will only come to the person who plays the hardest.