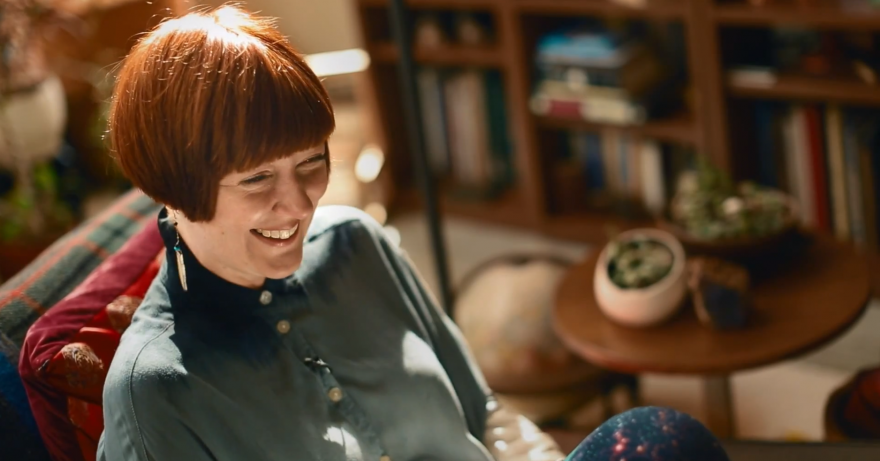 At the first ever Two5six, former Journey producer and now co-founder of Funomena Robin Hunicke spoke at length on the power of games as a form of interaction design. Mow her work and outlook is part of Google’s $50 million effort to try to encourage more young girls to become women who code.

Gender diversity has recently become a welcome and vogue topic for Google, who recently announced only 30% of their employees were female. While they didn’t break down the number by occupation, one can likely assume that the number is likely even lower, given that one percent of high school girls even express interest in majoring in computer science.

These are all women with cool, amazing jobs. But, more important, they’re all women who use computer science, and an ability to code, to do those cool, amazing jobs. They couldn’t do what they do without having learned not just to use technology, but to build it themselves. Unfortunately, there are far too few women like them and far too few young girls following their paths.

Hunicke, fortunately, had a leg-up because of her father, who she told us was a “real-life Homer Simpson.” He ran stress tests for a nuclear power plant near Schenectady, N.Y, trained in the Merchant Marines, and taught Robin the values of “total quality management” a.k.a doing it right the first time. “My whole life was an education in mismanagement,” she said.

And now Hunicke is paying it forward in a short video that explains her human-centered approach to game design.