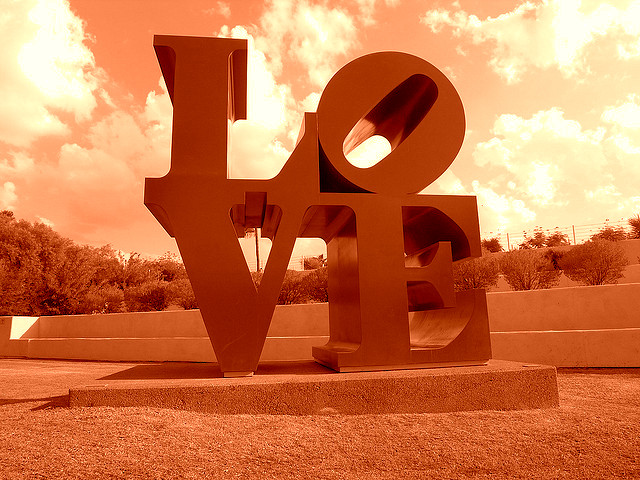 It took a long time, but videogames are finally being placed in museums as artistic objects to appreciate. The Smithsonian exhibit, “The Art of Video Games” ran from last March until September, giving fans and laymen alike a chance to view and play pivotal games from the nascent industry’s first four decades. The Museum of Modern Art in New York City recently acquired fourteen games to put on permanent display, placing Pajitnov (Tetris) and Rohrer (Passage) alongside Duchamp and Kandinsky.

This Will Have Been: Art, Love & Politics in the 1980s is on display at the Institute of Contemporary Art in Boston for the next month. And what better game than Pac-Man (released in the west in 1980) to examine the scourge of greed and paranoia throughout the Cold War’s final decade, right?

Think again. There are no games in this exhibit, even though they informed a substantial part of the decade’s cultural conversation. Why not?

Influential or not, games of the time were not concerned with responding to the world around them. You could say Missile Command was a reaction to the impending doom, or lack thereof, felt by many in an era shaped by the military deadlock of Mutually Assured Destruction. But shooting down incoming pixel-bombs doesn’t yield much of a conversation. Jean-Michel Basquiat’s Hollywood Africans, a graffiti piece, acknowledges and challenges those other deadlocks, between race and class, high- and low-art.

As ground-breaking as Donkey Kong‘s simple narrative was, the relationship between Jumpman and Daisy is a silly love-stencil, something empty to be filled–no more emblematic than a carrot-on-a-stick. Aids Wallpaper thrusts the realities of love, in a world no longer free to experiment, in our faces, swapping the letters of Robert Indiana’s iconic LOVE statue with AIDS and papering a room with those four fearful letters.

Barbara Lee, chief curator of This Will Have Been, hopes attendees to the exhibit can reevaluate their perception of the decade through the work on offer.

“[T]he exhibition finds desire—rather than cynicism or irony—to be the real tenor of the decade. Desire is not reserved for only bodies and objects; one also finds the desire for a break with the past, for a principled and just government, and for the greater acceptance of difference. Through it all, the exhibition shows artists striving to articulate their wants, needs, and desires, in an increasingly material world.”

We all want videogames to be held up as art, not just commercial trivialities. And certainly, examples exist to warrant their recent inclusion in these hallowed halls. But our earliest games, and most still today, simply do not give their creator a stable enough platform on which to “articulate their wants, needs, and desires.” The larger problem may be that so few even strive for such articulation in the first place.