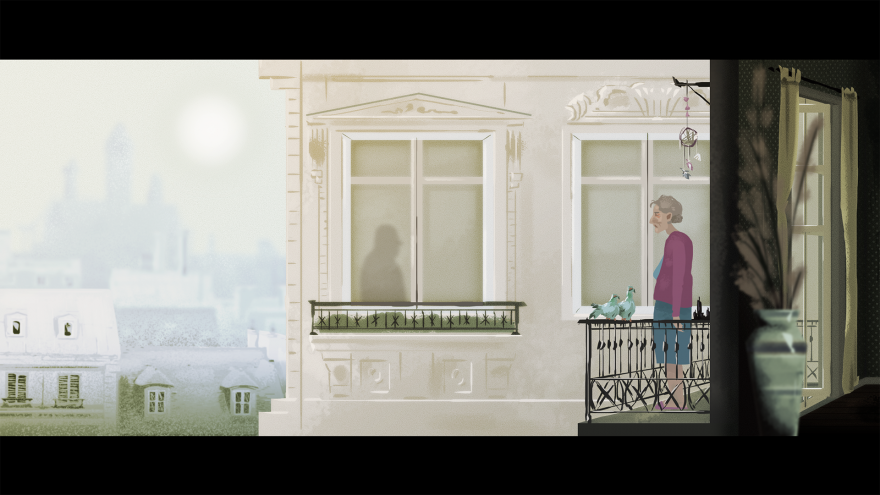 I watched the movie Jeanne Dielman, 23 Quai du Commerce, 1080 Bruxelles in a film class during college and it brought me to the brink of insanity. For those who are not familiar with the three-and-a-half-hour Belgian movie released in 1975, it predominantly consists of the mundane activities of a single mother’s life caring, cooking, and providing for her son. Divided into three acts that take place over a three day period, the movie depicts Jeanne Dielman going about her daily routine: making breakfast for her son, preparing dinner, setting the table, bathing, grocery shopping, eating dinner with her son, prostituting herself after putting her son to bed, before repeating it all over again the next day. Jeanne Dielman is a masterpiece, snagging the 19th spot on the Village Voice‘s 100 Best Films of the 20th Century and capturing the true and silent horror of domesticity. To survive a viewing of Jeanne Dielman—uninterrupted and fully awake—is to experience the unending agony of a woman walking through life only half-alive.

The Fifth Apartment is a Ludum Dare game that, like Jeanne Dielman, respects its subject matter enough to take it slowly, while also respecting its audience enough to maintain a certain subtlety. Depicting the limited, isolated life of an old woman in a Parisian apartment, it forces the player to pay close attention to the slow yet ceaseless passage of time. Whether morning or night, the clock ticks away loudly, counting down each belabored second of this woman’s existence as she walks across the same rooms, inspecting the same mundane objects. Her walk animation proves purposefully sloth-like, every action coming to feel like a huge effort. On the balcony, the sounds of a bustling, happy city can be heard wafting up from below. The silhouettes of neighbors can be seen just across the way, but they might as well be on a different planet. Life continues on beyond the dark and dusty walls of this apartment, but you are not a part of it. You cannot be part of it.

the tension culminates into visible disintegration

Using a very Jeanne Dielman-style timestamp, the game establishes a steady, inevitable tempo that only disintegrates once the protagonist begins to unravel. In Dielman, small yet telling changes in her routine behavior tip the viewer off to something hidden just below the surface. The Fifth Apartment begins with only a few hints at paranoia—a demonic whisper in the bathroom, a mention of seeing teeth in a flower pot. Eventually, the tension culminates into visible disintegration, throwing out the rules and pacing established so diligently in the fiction earlier.

As with the 1975 Belgian classic, The Fifth Apartment leaves you with more questions than answers. Just about the only thing you can be certain of is that you don’t blame her. Having lived inside her skin and experiencing the unspoken torment of isolated domesticity, you come to understand these women we so readily call “crazy.”

You can play The Fifth Apartment for free on your browser.