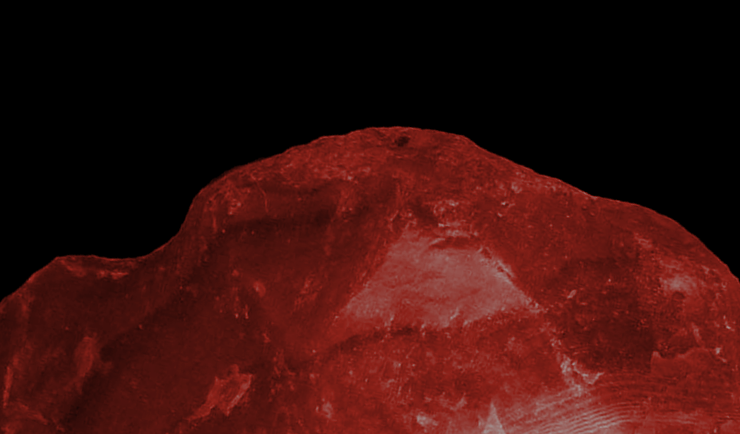 When you think of tabletop gaming what do you hear? It’s probably stone-cold silence as players shoot glances at each other, peering between decks and figurines, trying to weigh up one another. Or a monotone voice reciting the rules for the 34th time in order to explain why you can’t make that move either. Whatever your imagination conjures in response to that question it’s not likely to be a soundtrack.

Films have soundtracks. As do videogames, television programs, and sometimes E-books. But tabletop games? Not usually. There are soundtrack solutions for tabletop games if you seek them. Tabletop Audio gives you 10-minute scores to listen to while you ponder your fictional fate. On the other hand, Syrinscape provides “continuous, repetition-free sound environments” while you play.

a soundtrack that aims to document his player’s adventures

But these aren’t really soundtracks as much as they are pieces of music that may help to break up the silence. A soundtrack is more than that. Typically, a soundtrack contributes to the telling of the story at hand. Howard Shore, the composer of over 80 films including The Lord of the Rings trilogy, said the following about working on soundtracks: “I want to write and feel the drama. Music is essentially an emotional language, so you want to feel something from the relationships and build music based on those feelings.”

Let’s unravel that. Vibert runs sessions of a tabletop game regularly. Once that session is over, in the following week, Vibert will take the events that happened during it and compose a soundtrack that aims to document his player’s adventures in the fantasy world he has created. He’s been doing this for the past year and a half, and is now starting on the second volume of the soundtrack, reaching an impressive 33 tracks so far. It’s an experiment in creating soundtracks, but also a compositional challenge, as Vibert aims to weave in leitmotifs without knowing the full story they’re helping to tell.

In writing about The Edge, Vibert describes it as “leitmotif hard-mode.” He goes on to call it “a highly entertaining and hilariously tragic, musically embarrassing and confusing exercise.” He notes that subtle leitmotifs such as John Williams’s “Imperial March” in Star Wars, which cues the arrival of Darth Vader, are always “tremendous, terrifying musical leaps of faith” in The Edge. He tries to predict how a character’s story might pan out with a musical fragment, and then has to hope that it successfully matches up in the following weeks.

You can see whether the narrative knots that Vibert has built into The Edge will be redeemed by following along with the incremental arrival of The Edge Volume II on this YouTube playlist. The songs are delivered one at a time, typically once a week, with a synopsis of the in-game events that they are based on, as well as some thoughts from Vibert on the musical decisions he made.

Vibert adds that he considers Volume I to be an introduction to the world and characters, while Volume II is “the start of the meat of the adventure, and the music—finally having figured out what it is supposed to be doing—is beginning to sound awfully convincing.”

You can find out more about The Edge on its website as well as buy it on the Silverstring Media store.