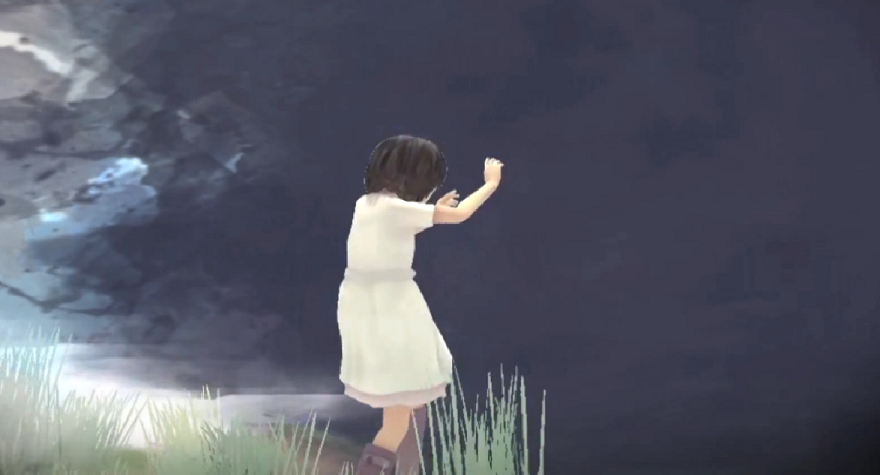 Beyond Eyes finally has a firm release window and its first comprehensive trailer after being showcased as part of Miscrosoft’s E3 press event. The brain child of Sherida Halatoe under her one-woman studio, tiger & squid, Beyond Eyes follows a young girl on her journey to find her lost cat in a world she can’t see. It’s to be published by Team17, and is slated to launch sometime this summer, arriving first on Xbox One followed by a PC version later in the year.

As previously reported, Halatoe’s game makes use of an impressionistic style that allows the world of Beyond Eyes to fade in and out of focus based on protagonist Rae’s interaction with it through her other senses. It’s somewhat reminiscent of Giant Sparrow’s The Unfinished Swan in this way; another game that took a surreal, painterly approach to world building.

In an interview earlier this year at GDC, Halatoe said that, more than just making a beautiful game, she wanted to create one that dealt with empathy. As a result, in Beyond Eyes, Rae isn’t an avatar without agency. Instead, she reacts to the world around her depending on how you interact with her. “If you force her into dangerous situations she feels really uncomfortable, her body language shuts down, she’s very terrified,” Halatoe explained. “At the same time if you show her nice things she gets more confident and she feels happy.”

In this way, the player is meant to explore the world with Rae, helping her along and experiencing the world as she might interpret it rather than by controlling her.

You can find out more about Beyond Eyes on its website. Screenshots are below.