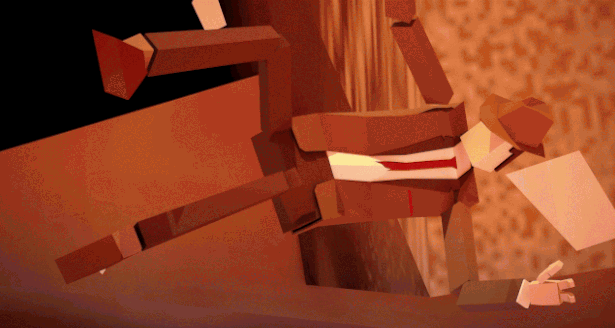 Last Life is an adventure game with a detective motif and a hella swank art deco art style. From there the details take a turn for the fascinating. The game is set on a transhumanist colony on Mars and you are investigating your own demise, because apparently that’s something transhumanists can do.

As one of the few fans of the admittedly atrocious Neuromancer adventure game, the whole futurist angle is one I can get behind. There’s DNA-enhancing beer, and mega-corps, and the ability to charm, bribe, or rough up humans and robots alike, but it’s all presented in a totally fresh and, fingers-crossed, funny way. Plus, it comes with adventure game savant Tim Schafer’s seal of approval—maybe because it bears a passing resemblance to his masterwork Grim Fandango, without the skulls and all.

You can investigate further on Kickstarter.