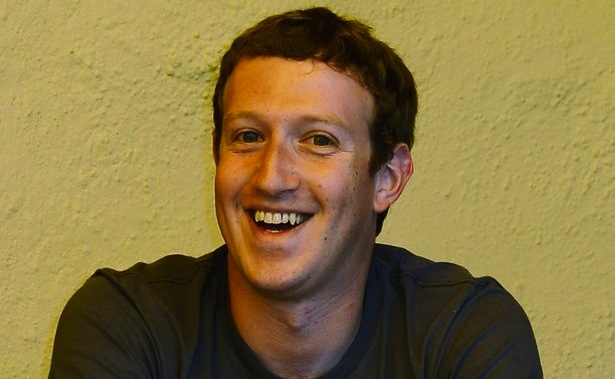 This is not the polar caps are melting post. Presumably, somewhere in the fine print, something about this business transaction makes sense. Facebook has laid on the table 2 billion dollars in cash and stock options to purchase the crowdfunded virtual reality headset maker outright.

Now before we get into a tizzy, this might or might not be the death knell of virtual reality that some of you expect. The noise coming out of Camp Mark Zuckerberg at least does lip service to the prospect of the Rift remaining a game console. Yet Facebook has an unremarkable track record as a gaming platform that publishes unique and interesting titles, so anything’s game.

The move could indicate that the social media network is interested in making the next step into the lucrative world of gaming, a step beyond social games and Zynga, but the rest of their statement doesn’t exactly back this up. The presser seems particularly antsy to brush over the Rift’s potential of breaking new ground in games, reintroducing it as a way for distant friends to hang out face-to-face online.

Quotes like “This is really a new communication platform,” and “The incredible thing about the technology is that you feel like you’re actually present in another place with other people,” and “Oculus has the chance to create the most social platform ever” abound, which makes me wonder about its fate. Already Notch has canceled the Rift version of Minecraft, and we could see similar diaspora among other Rift devs. The Rift community on Reddit isn’t happy, but when are they ever?