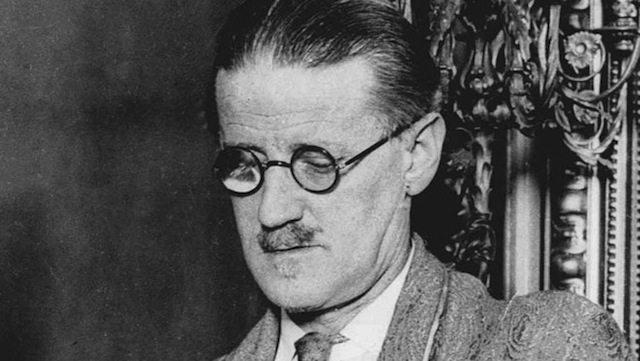 The 18th Annual Interactive Fiction Competition wraps up today. Speaking both as a gamer and as a person who enjoys to read, it’s incredibly hard to feign an interest. Don’t get me wrong, I’m all for exploring how the two forms can interconnect, and, no, Halo serializations don’t cut it. By now, I was hoping that interactive fiction would be synonymous with a post-postmodern movement of some sort rather than the eight hundredth iteration on Colossal Cave Adventure. To get that conversation started, we came up with some of our favorite books we think would make interactive marvels.

If Jorge Luis Borges was still kicking, I’m almost positive he would be coding his disquieting brand of magic realism instead of using a typewriter. Borges’ terse, imaginative writing is typified by paradoxes, in particular Georg Cantor’s concept of multiple infinities. And nowhere is that more obvious than in The Library of Babel, a short story about an endless chancery of absurd books that contain every possible combination of letters. Borges would often fantasize in succinct prose about a book that would go on forever, and geekish stuff like artificial intelligence and random generation could go a long way in bringing that to reality.

A well-known luddite who claimed he had never been online, David Foster Wallace would have been the last author you would expect to technologize his books, but the first whose work should be. Sure, some digital tech would be very nice for tackling the insurmountable number of footnotes at the end of Infinite Jest, and also for keeping tabs on the man’s outrageous vocabulary. And after seeing the confounding character diagram for Infinite Jest, I couldn’t help but think gamificiation would be an amazing way to navigate Enfield Tennis Academy.

Georges Perec wrote fiction the way a game designer makes games, by imposing a bunch of arbitrary rules first. One of his most famous restrictions is found in Life, A User’s Manual, a novel he patterned after the Knight’s Tour, a mind-boggling math problem in which the knight piece moves to every square on a chessboard exactly once. Perec managed this by subbing an apartment complex for the board, using city dwellings instead of black and white squares. The chapters are ordered the same way as the solution, with each composing a scene with the tenant in that square. This would be even better if, you know, we could play it.

A schizophrenic meta-novel about life, literature, and regicide, Pale Fire is Vladmir Nabokov doing what he does best: being completely mad. The non-linear story bends and refracts between a long poem at the beginning, written in the voice of a renowned poet, and several hundred pages of commentary in the appendix, added posthumously by his obsessed colleague. This means there’s a whole lot of flipping between poignant stanzas and the extremely well-documented notes. It just begs for an interface that is convenient to navigate, like the system in the fabu visual novel Analogue: A Hate Story. Someone, anyone, please do it.

Ulysses may be the high point of the Western canon, but nobody knows quite what to make of the blatherskite that is Finnegans Wake. Does Joyce’s impenetrable followup relay some unfathomable hidden meaning to be cracked hundreds of years in the future? Is it all a perverse joke? One thing’s for certain: it’s chock full of anagrams, allusions, acrostics, etc. And this means it’s the perfect word game. We say turn it into an App, slap a cartoonish James Joyce in there, a pseudo Professor Layton who’s a real stickler for word scrambles, and this beast of a book would become endlessly entertaining, and potentially solvable.

Naked Lunch is really given too much credit. William S. Burroughs’ first trilogy of books, consisting of The Soft Machine, Nova Express, and The Ticket That Exploded, one-up’d their raucous predecessor in terms of literary experimentation, obscure drug references, and hardcore gay sex. Burroughs, a self-professed master addict, pioneered his “cut-up” technique in these abstract works, perfecting a randomized process that involved taking a pair of shears to his prose. The method gives his copy a high-on-China-white stagger, as if the words are falling into place and breaking apart as you read them. We’d love to see an electronic version that actually deconstructed.