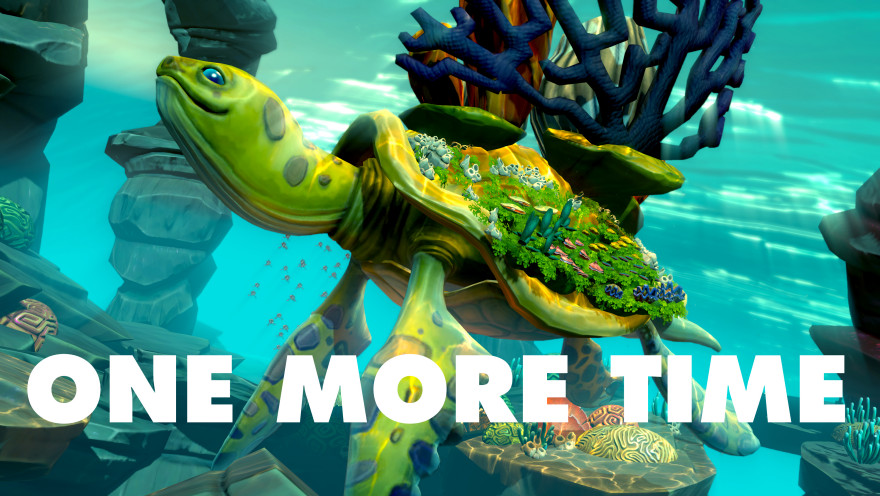 It was 1938 and Walt Disney was riding high.

Fresh off the heels of the commercial and critical success of Snow White and the Seven Dwarves, Disney had plunked down more than $2m for a new studio in Burbank and pushed four feature films into production including Pinocchio and Bambi. It was an enchanted time for a brand that would become synonymous with the creation of new forms of American folklore, but this fame was newfound for Disney. A decade earlier, Disney had been feuding over the rights to a Oswald (who?). The prudent perhaps invest in past but it is the daring that see resources as an excuse to experiment. For Disney, that risk had a name: Fantasia.

Though, to call Fantasia an experiment would be a complete understatement. An effervescently wordless animated film set to the music of Stravinsky, Bach, and others, Fantasia was a complete left turn for Disney. The studio’s bread and butter had been linear, well-structured narratives whereas Fantasia abandoned traditional narrative devices in favor of musical contrasts. Trying to describe Fantasia to others leaves one breathless and dazed as if describing a dream moments after waking. To say what Fantasia is “about” is to miss the often-bizarre and novel nature of its existence. 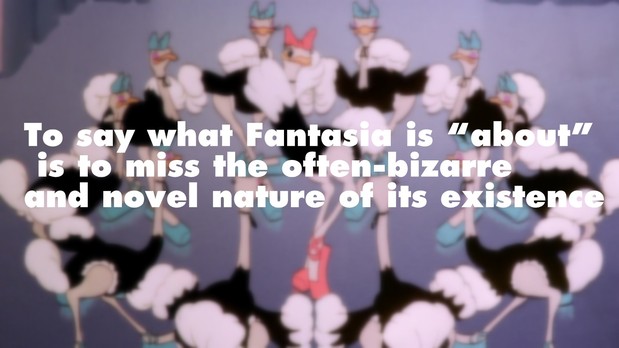 Visually lush and narratively daring, Fantasia is and was ultimately about its sound. More than a fifth of the budget was spent on recording, an entirely new sound system was created by RCA to recreate create the illusion that a symphony was actually in the theatre. Nowadays, we call that stereo. In the end, more than 3 million feet of sound film would be used for the final production. All of this seems so quaint given how ubiquitious Fantasia has become. But in its heart, Fantasia is a film about translating the experience of music into new mediums and forms.

So it perhaps no surprise that Harmonix, the studio behind the Rock Band and Dance Central franchises announced today Fantasia: Music Evolved, a “musical motion videogame” plucked from the strange and magical world birthed more than 70 years ago. Controlled by the Kinect and to be released next year for Xbox One and 360 next year, the game is Harmonix’s hope to channel some of Fantasia’s anarchic energy to an unexpected end. Music Evolved isn’t about watching music come to life; it’s about making music itself.

In the library of Soho House, a members-only night spot and hotel in NYC’s West Village, Christopher Nicholls, executive producer at Disney Interactive, Daniel Sussman, Harmonix’s project lead, and John Drake, Harmonix’s director of communications and brand management, walked me through a gameplay session. The first level they showed me was called “The Shoals,” an underwater landscape dotted with sea creatures available for you to touch. A publicist took the stage, as Mickey Mouse did as a conductor in the film, waved her hands and began moving them throughout the level.

In the rear of the level was a small alley that the woman controlling the experience plunged into. There were a set of bubbles which later became the first musical challenge, Queen’s “Bohemian Rhapsody.” The gameplay was simple enough—small arrows on screen direct where your hands go and match the tempo and timbre of the game. But at key moments, players can change the sound. Want a bit more rock guitar in the mix? Or perhaps just more classical strings? Those are at your command.

Fantasia: Music Evolved is a natural evolution for Harmonix, who’s staff already comprises dozens and dozens of musicians. (Ben Carr, the dancing mascot for the Mighty Mighty Bosstones actually works their front desk.) But the active creative process for making music was limited to the touch-and-follow mechanics of Rock Band. Music rhythm games don’t allow the edges of creativity to come to life. Miss a note and your score suffers. Rock Band, while massively successful and incredibly novel, couldn’t truly capture what it’s like to make your own music. David Kanaga, the sound designer for Proteus, detested Rock Band for that reason.

But there’s one thing that Kanaga would enjoy. He told us that for Proteus, “The ideal is to have every object making music. Every object is singing. And you can interact with it. You can feel the presence of the objects.” It’s a music design stance plucked from folks like Super Mario Bros. composer Koji Kondo whose soundtracks were often in concert with gameplay. When a player is running out of time, the tempo speeds up and, in Super Mario World, a note of percussion adds more bass to the accompaniment when Mario mounts his dinosaur companion Yoshi. 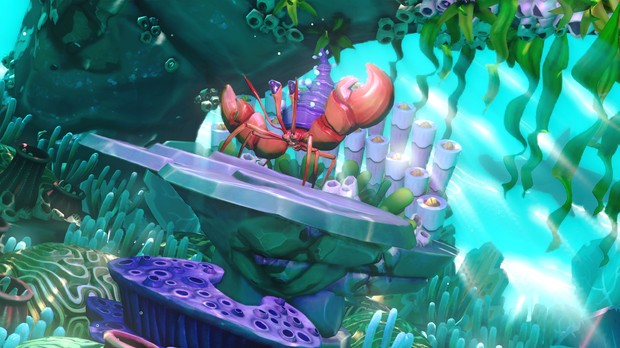 Music Evolved is part of that philosophical shift in the way we think about music in game worlds.  Everything is made of sound. Just about every object emits a hum or a tone like a musical pop-up book. This not only captures a very Eastern sensibility about the nature of creation, but ultimately lends itself to more free-form play.

One piece of the underwater level was collection of different size fish that contained different elements of a track by rock band .Fun. You floated your hands over each of them and you could rearrange a new sample that would comically appear in your underwater scape at random. A later industrial level with a set of mischievous robots inserted faint elements of Bruno Mars’ crooning vocals through the factory.

What didn’t come up during my meeting was Fantasia’s initial reception. It was a critical and commercial failure. Half of fans surveyed by Gallup didn’t understand it and the film sparked a fight between Disney and its distributor RKO, who Disney heavily relied upon to finance future pictures. It was only when Disney “returned to its roots” with Dumbo was Disney’s reputation once again sterling and all was well again.

History would redeem Fantasia, of course, when the film was released to home video, but if Walt Disney’s attempt at bringing classical music to everyday audiences was ahead of its time, perhaps now is a good time to revisit that spirit of experimentation.